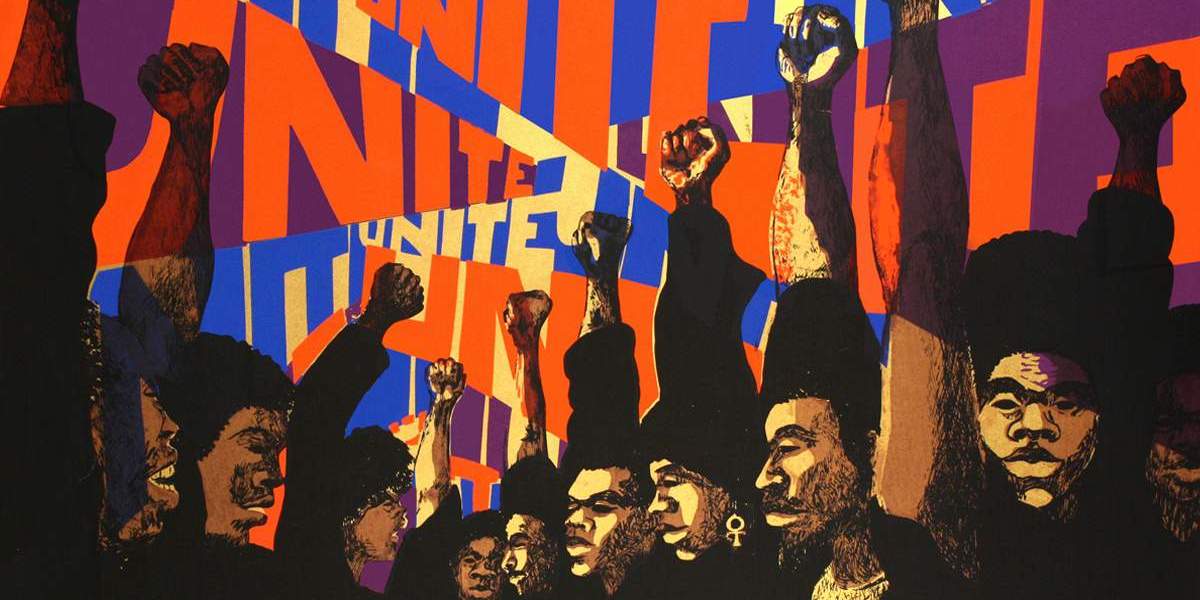 by Love and Rage In the age of pandemics, everything is off-kilter. For college students who had hopes of walking across stage and receiving their diplomas during graduation ceremonies, those plans were dashed. While college administrations across the US have looked for alternative celebrations, student activists with the […] 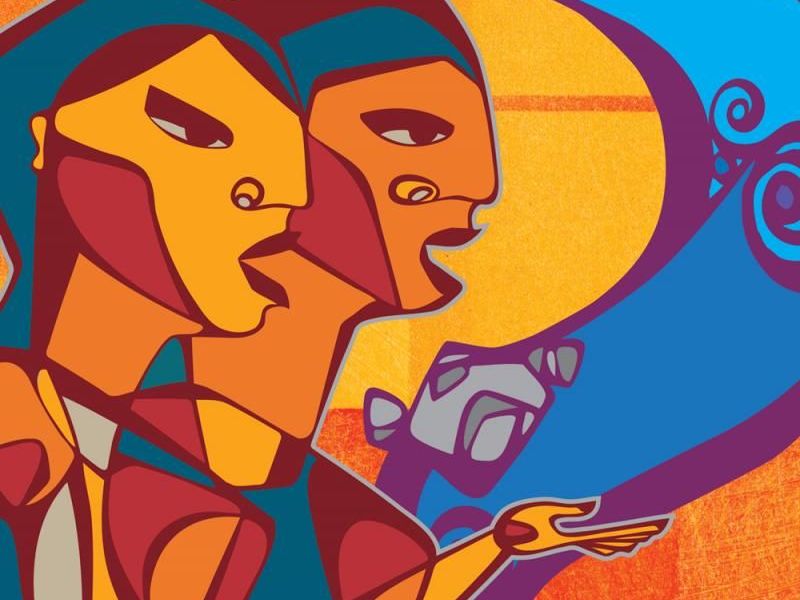 by Rochester Never Again / Pres Release Rochester, NY area  justice and health organizations asked that a donation of hygiene supplies be distributed throughout the Buffalo Federal Detention Facility in Batavia, New York to limit the further spread of COVID-19. In a week-long hygiene drive administered by Rochester […]

by Brendan Maslauskas Dunn / The Indypendent As the pandemic spread and New York City became the global epicenter of the coronavirus, the restaurant industry was jolted with shutdowns, closures, furloughs and mass layoffs. Ellen’s Stardust Diner, a destination for tourists who want to experience the musical allure […]

by Frank. Cedervall This speech was given by IWW member and organizer Frank Cedervall at the IWW convention on September 7, 1972. Cedervall organized with the IWW in Cleveland, a city where the union had a large membership in various metal and machine manufacturing plants and factories well […]

May Day and the Ongoing Class Struggle in Greece

by Anarchist Federation (Greece) The covid-19 pandemic is the first drop of the new most severe storm that is about to hit workers and the entire social base (in fact its consequences are perceived by now, they will only gradually become more and more noticeable for all of […] 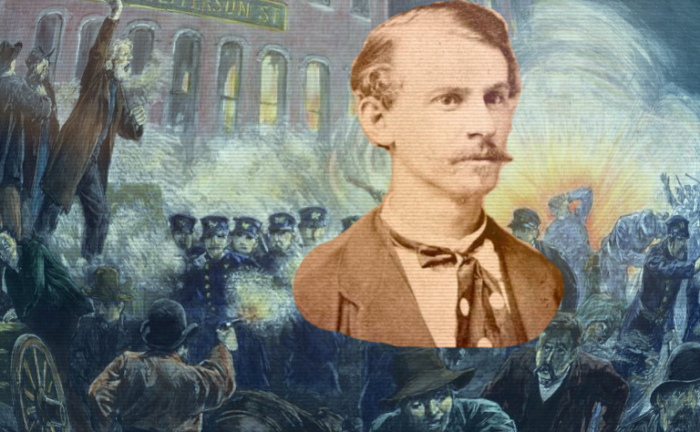 by Albert Parsons   This is the autobiography of Albert Parsons, Haymarket martyr and revolutionary anarchist, written from prison. Parsons was born on June 24, 1848 in Montgomery, Alabama and executed on November 11 1887. We are posting it here on Love and Rage to honor the legacy […]

Between Infoshops and Insurrection: U.S. Anarchism, Movement Building, and the Racial Order

by Judi Bari We decided to post this on Love and Rage in celebration of Earth Day. This is an important text in the history of the environmental movement of the US. Judi Bari was a member of the IWW and Earth First! and was a leader in […]