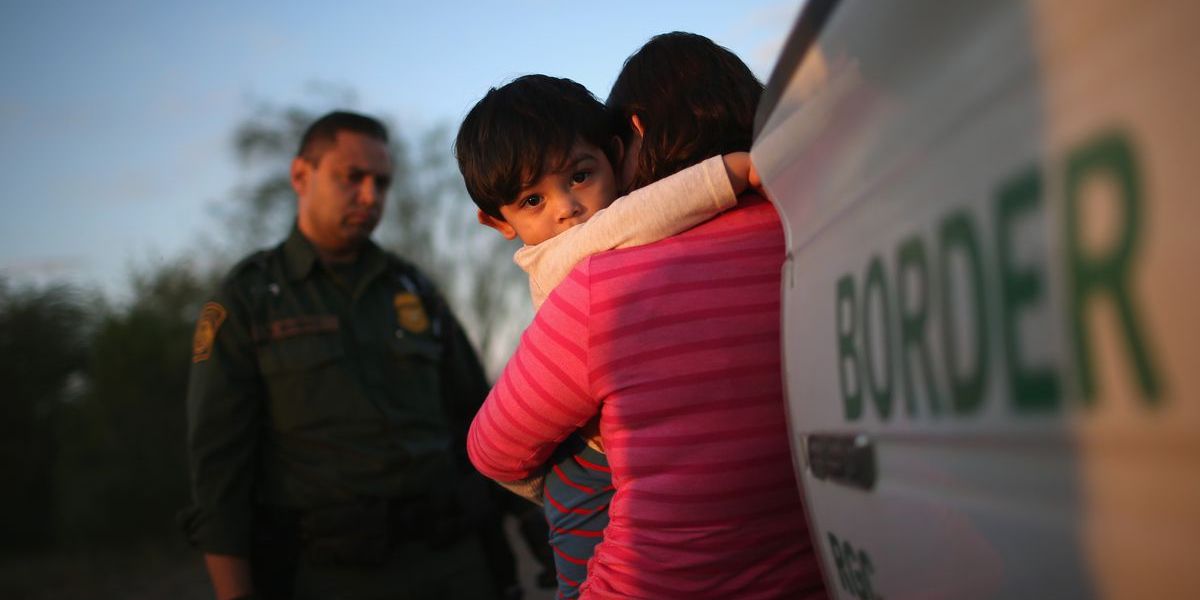 by TeleSur / The States One activist said “there have been cases where these children end up in the hands of traffickers.” After the horrific news of the Immigration and Customs Enforcement agency, ICE, losing nearly 1,500 migrant children surfaced last month, immigration advocates are pointing out ICE’s lack […] 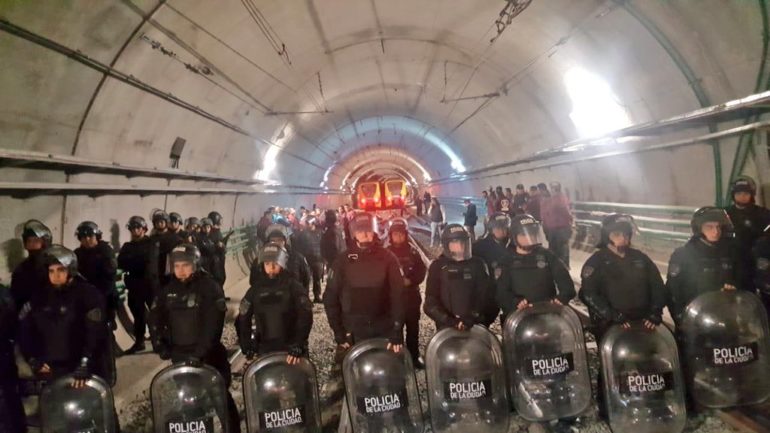 After a month-long struggle the militarized police clamped down on striking subway workers in the tunnel and arrested 16 of them. In response to the government’s repression, subway workers called for an indefinite, city-wide transit strike until their fellow workers are released from jail. by Leo Zino / […]

by Derek Scarlino / Love and Rage HONOLULU – For Palestinians in Gaza, last week started out with characteristically violent encounters with the Israeli Defense Forces opposite the buffer zone outside of Gaza. Well over two thousand unarmed Palestinians, including over a dozen each of journalists and paramedics, were […] 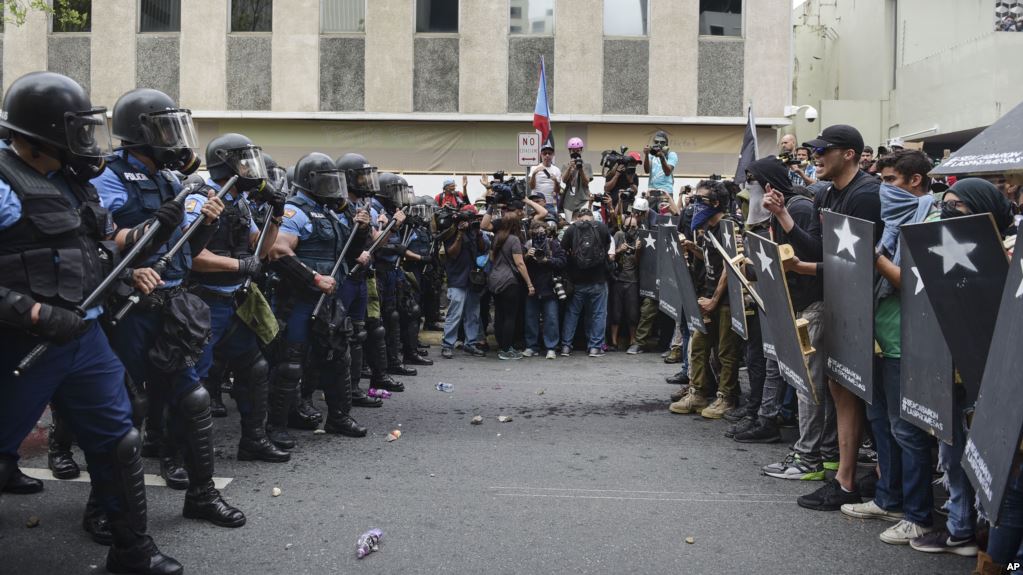 While “inhumane and strikingly antidemocratic” budget cuts are imposed on the U.S. territory, outrage after law enforcement used tear gas and rubber bullets to break up May Day demonstrations by Jessica Corbett / Common Dreams – The States Police in Puerto Rico deployed tear gas and fired rubber […] 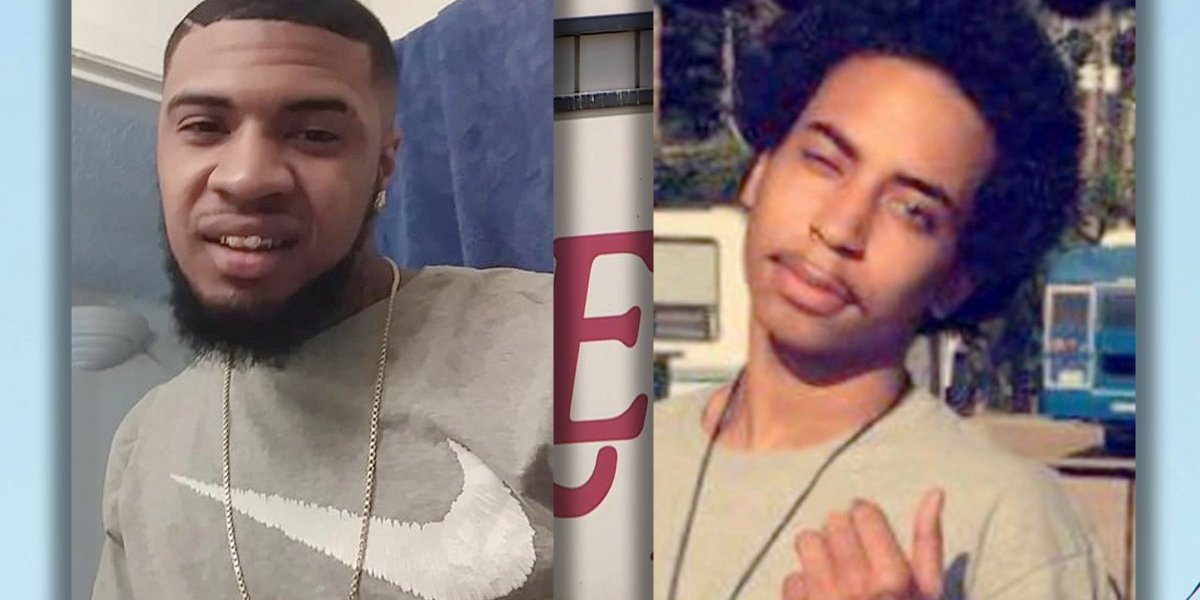 The dismembered bodies of Alize Ramo Smith and Jarron Moreland were recovered from a pond on the outskirts of Oklahoma city. by TeleSur / The States Three men have been charged with the “modern-day lynching” of two young Black men, whose dismembered remains were found in a pond near Oklahoma city in the United States. […]