by Love and Rage Team Activists with the Utica Abolitionists launched a fundraiser for the family of Jessie Lee Rose who was tragically killed by police in Utica, NY. The full text of the fundraiser is posted below. More will be written about his case over the summer […]

“The Palestinian struggle today is not just about fighting annexation, which we must continue to do. It is about dismantling the entire system of apartheid.” by Jessica Corbett / Common Dreams – Global Palestinians in the occupied West Bank and Gaza Strip—backed by allies across the globe—organized protests […]

by Brendan Maslauskas Dunn / Industrial Worker It seemed like any normal workday for Kimberly Jones at the ALDI grocery store in Utica, New York– as normal as it can be for a frontline worker during a pandemic. Jones had worked at ALDI for nearly three years but […]

by Resilient Indigenous Action Collective  Indigenous activists in Syracuse are holding a rally this Saturday, June 27, 2020 at 5:00 PM in the city’s historic Columbus Circle. Activists join the recent wave of activists to tear down statues that to many represent white supremacy, colonialism, slavery, and genocide. […] 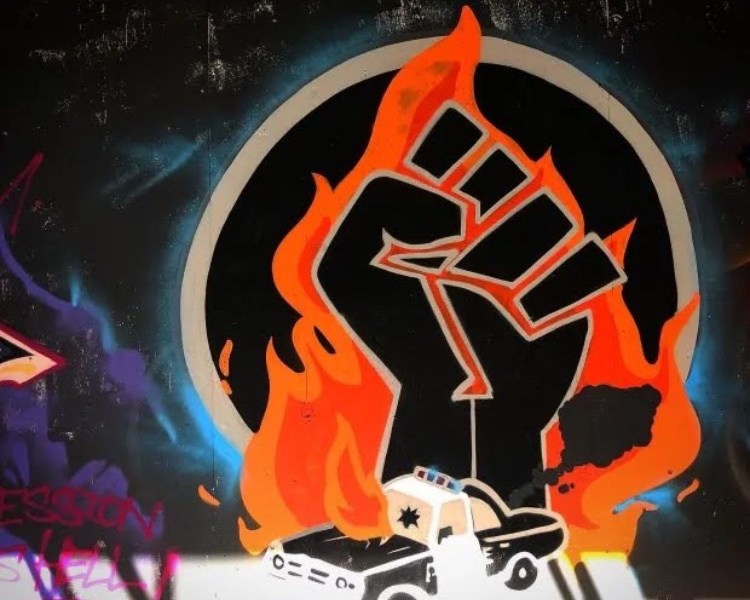 The Tyranny of Structurelessness 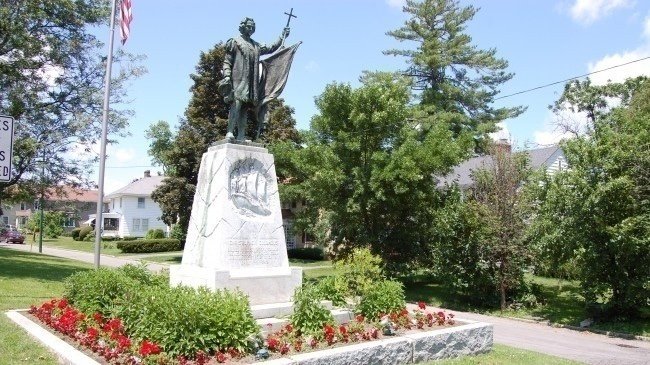