World Premiere of Blooming in the Desert set for December 1

How to Abolish the Police: Lessons from Rojava

by Hawzhin Azeez In the last week, we have seen another horrific case of police brutality emerge in the United States with the senseless murder of George Floyd. Following inadequate police response public outrage ensued as the four police officers responsible were only ‘fired’ without further consequence. Mass […] 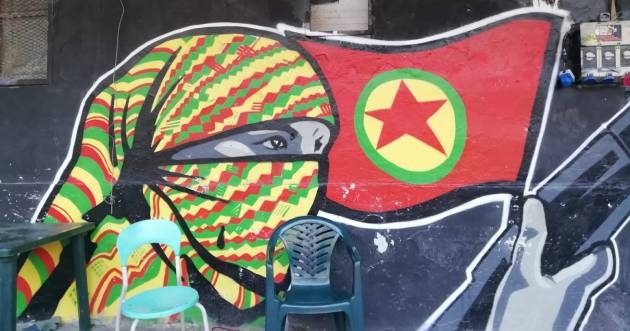 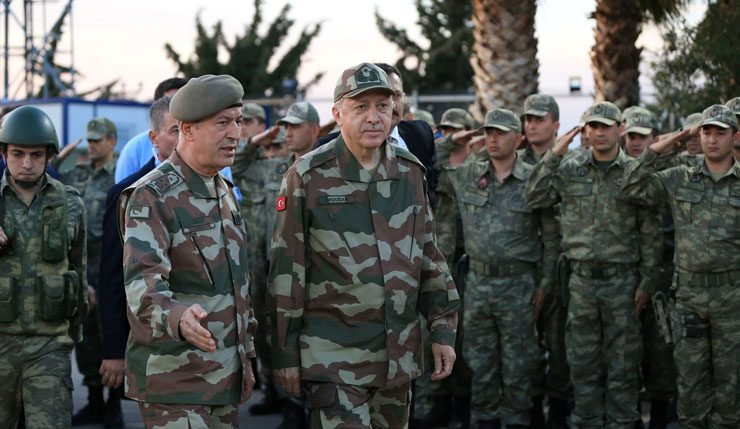 by Istanbul IWW We call on all workers — workers who are exploited under this system, workers who have become increasingly impoverished and who are being sent to die — not to join this war, but to unite against it. At a time when war is taking place […] 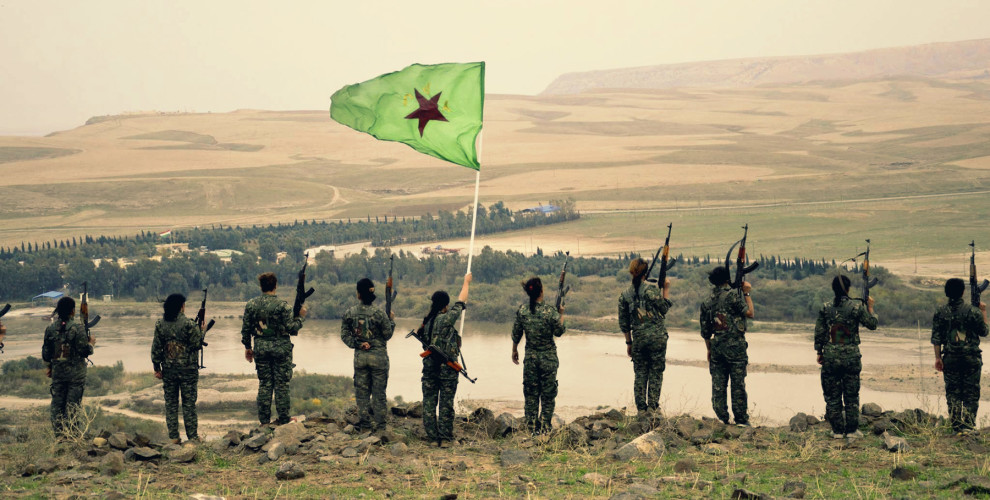 The Nationalists and the Jihadists Together

And Against Them, Only Autonomous Resistance by Crimethinc / Global Trump’s betrayal of Rojava shows the symbiotic relationship between far-right nationalist tyrants like Donald Trump and Turkish President Recep Tayyip Erdoğan and Jihadist groups like ISIS. It also drives home that we cannot depend on any state, party, […] 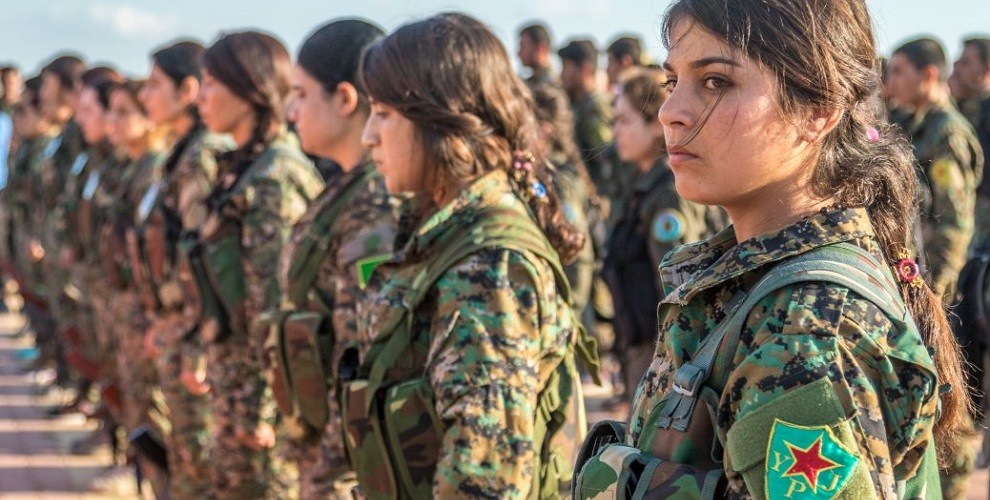 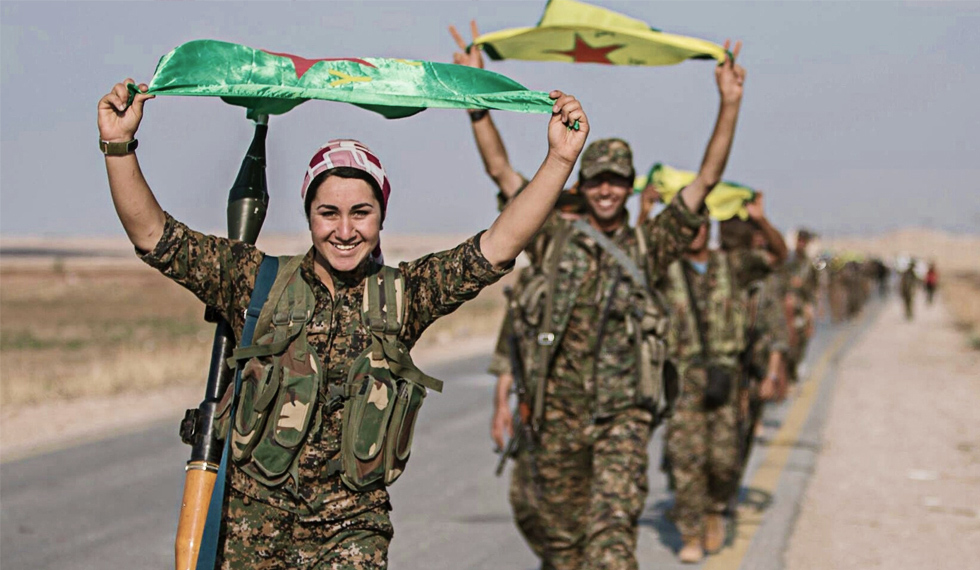 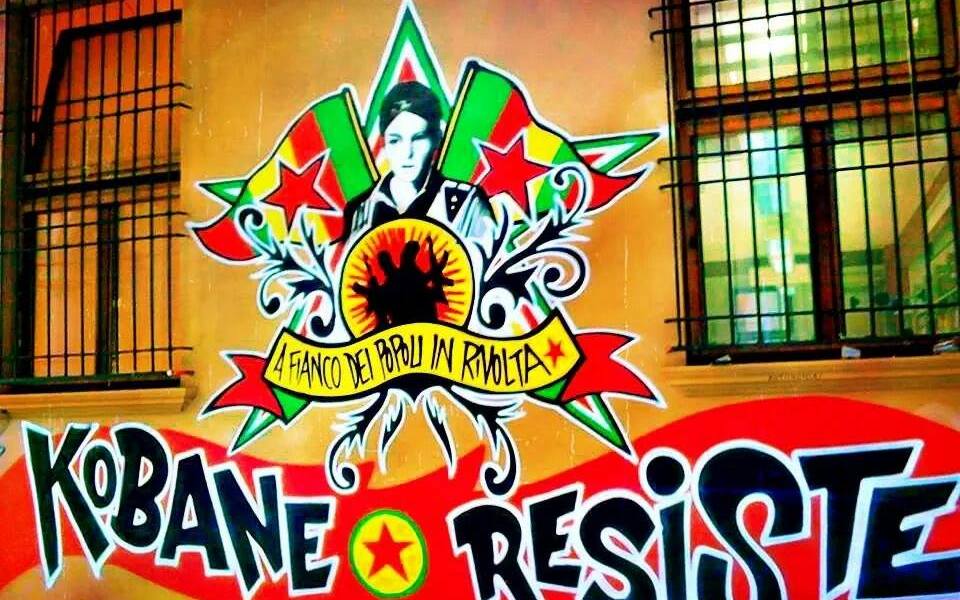