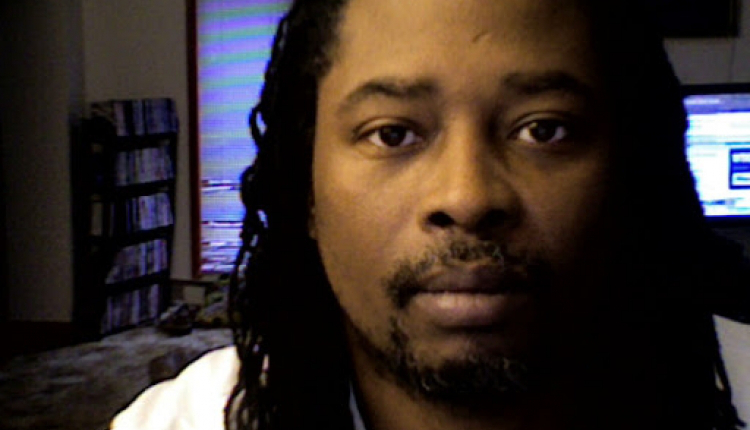 by Derek Scarlino/Love and Rage CINCINNATI, OH – The University of Cincinnati Police Officer who shot and killed 43-year-old Samuel Dubose has been indicted for murder. In a press release, Hamilton County Prosecutor Joe Deters spoke of Officer Ray Tensing’s conduct, “I’ve been doing this for over 30 […]

Displaced But Not Disheartened: A Speech on Gaining Citizenship

by Derek Scarlino/Love and Rage UTICA – Haneen Alsaad’s native language is Arabic, but the young Palestinian is making a name for herself with some impassioned speeches in her adopted tongue. Haneen is from one of several families of Palestinian refugees which call Utica home and after her […]

The Art of Wandering: A TEDx Utica Transcript

by Suzanne Richardson/Contributor [This is a transcript of a presentation by Suzanne at TEDx Utica in November 2014. It has been edited for context. Any additional emphasis is on part of the author.] As a professor at Utica College one of the things I always worry about is […]

Thoughts on the NY Wage Board Recommendations

by Kevin Nugent/Love and Rage So looks as though the Facebooks has blown up over the $15/hour for fast food workers in New York State, so I’ll throw my two cents in since I have a Master’s in Public Policy and studied the minimum wage quite a bit. […]

Contempt of Cop is Not a Crime

by Derek Scarlino/Love and Rage The case of Sandra Bland, the 28-year-old Chicago-area activist who was found dead in a Texas jail cell on July 13th, has opened up many questions in the past two weeks. The stated cause of death was ruled asphyxiation via autopsy by the […]

The Flag and the Facts

by Derek Scarlino/Love and Rage There’s a lot being said, ad populum, in defense of how American society views what it popularly refers to as the “Confederate flag”. An outstanding characteristic of these arguments is how removed from recorded history they are, as if it never occurred to […]