This is an urgent call for support for prison rebel and journalist Kevin “Rahid” Johnson, who is currently held within the Florida Department of Corrections – Santa Rosa Correctional Institution. by Support Kevin Rashid Johnson / It’s Going Down On May 21, 2018, Kevin Johnson was retaliated against […]

by TeleSUR – Global The occupation has grown from 500 people since it first rallied under the banner of the “Fearless People of Sao Bernardo.” More than 6,000 people of Brazil’s Movement of Homeless Workers, MTST, have occupied a park in Sao Bernardo do Campo to demand access to decent […]

A directive from the head of ICE’s enforcement unit appears to push for tougher action than the Trump administration has publicly promised. by Marcelo Rochabrun/ProPublica – The States The head of the Immigration and Customs Enforcement unit in charge of deportations has directed his officers to take action […] 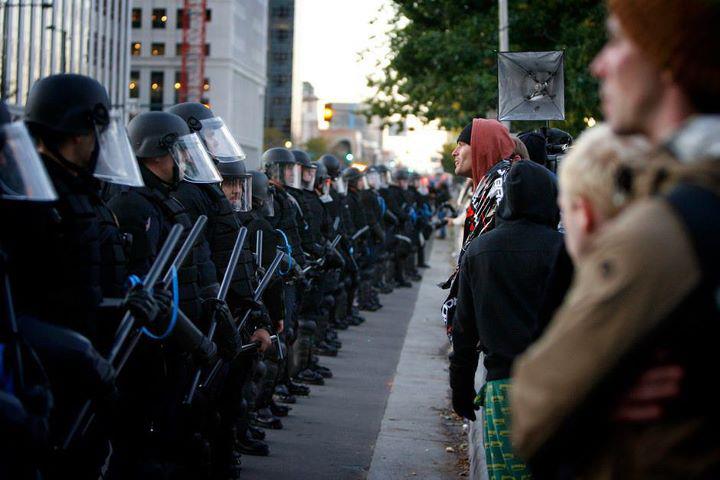 We limit our resistance to fascism by relying on liberal conceptions of human rights. by Natasha Lennard / The New Inquiry – Views and Analysis After the DC police formed a kettle on January 20 to capture over 200 protesters at the intersection of L and 12th Street, I […] 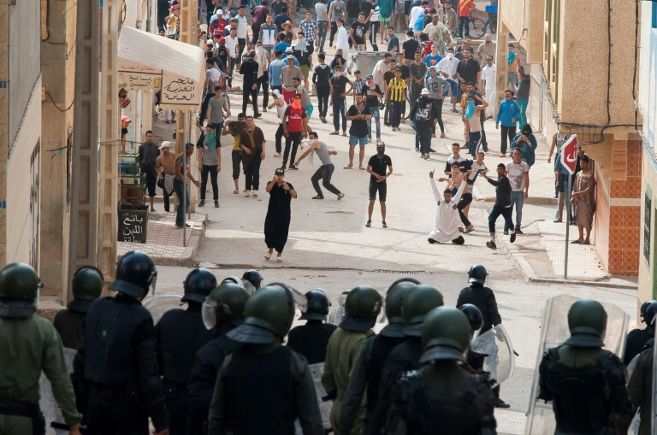 The Rise of the Hirak Protest Movement in Morocco

by Sahar Amarir / Global Voices – Global Morocco has been facing waves of protests for several months. In late October 2016, Mohcine Fikri, a fisherman in the northern Moroccan city of Al Hoceima, saw his 500kg catch of swordfish seized by the police. As his merchandise was being […]

Solidarity Networks as the Future of Housing Justice

by Shane Burley/ROAR Magazine As we get further away from the shocking chain of foreclosures that marked the 2008 financial crisis, it has become more apparent just how deep the catastrophe hit. The crisis led to 2.9 million foreclosures that year — a level of housing displacement comparable […]

7 Lies About Welfare That Many People Believe Are Fact

by Danica Johnson/Everyday Feminism Angry Americans have a lot to say about welfare. Some of it’s questionable, most of it’s derogatory, and almost all of it is incorrect. There are millions of people who currently receive government assistance in our country. To some Americans, this rings alarm bells. But how much do […] 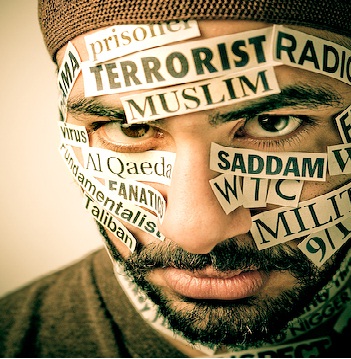 The Problem with the Utica Phoenix

The Problem with The Utica Phoenix by Brendan Maslauskas Dunn/Love and Rage You may have seen the latest edition of the Utica Phoenix around town lately or perhaps you’ve read it online. I have been reading the Phoenix since shortly after it was launched. I even wrote for […]

President Urges ‘Ban the Box’ at Federal Level, Will Utica’s Own Movement Get a Boost?

by Derek Scarlino/Love and Rage President Obama, on Monday, announced his support to “ban the box” for federal employees. So what does that mean? It means that applications for federal jobs will no longer have a check box or question where applicants state whether or not they have […]