Forget the Mueller Report: Puerto Ricans Show Us How to Fight Trump

After 12 days of the largest mobilizations that Puerto Rico has ever seen, Governor Ricky Rosselló resigned last night. The same day, Robert Mueller’s testimony in congress was a big dud. If we want to beat Trump, more strikes, fewer hearings. by Tatiana Cozzarelli / LeftVoice Day after […]

Defend the Mauna: How You Can Help

by Oʻahu IWW / Take Action The following links are some of the ways that you can help sustain Hawaiian action in the defense of Mauna Kea from the planned construction of the Thirty Meter Telescope (TMT). The geography of the Hawaiian archipelago presents unique challenges to organizing […] 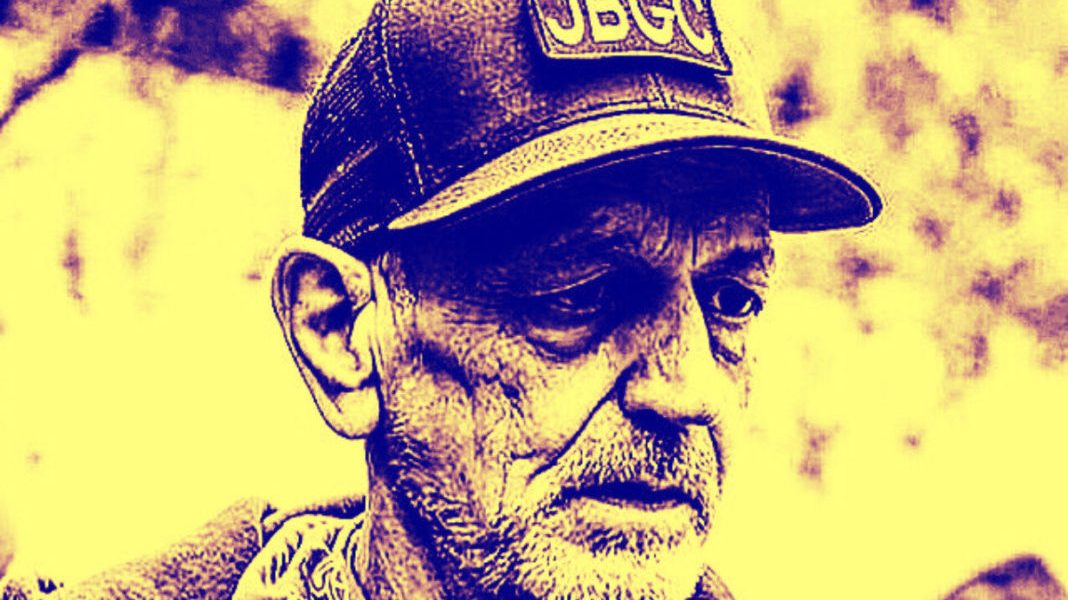 by La Resistencia / Press Release July 13, 2019 TACOMA, WA – Early this morning, a person who appears to have been engaged in protest against the Northwest Detention Center (NWDC) in Tacoma was shot and killed by members of the Tacoma Police Department. Today marks yet another […] Nine people arrested Local coalition joins national effort to end the inhumane detention of families and children Sourced from Facebook BUFFALO – A large protest convened in downtown Buffalo on Thursday afternoon to deliver a message to Congressional leaders and the Department of Homeland Security (DHS): Close the […] 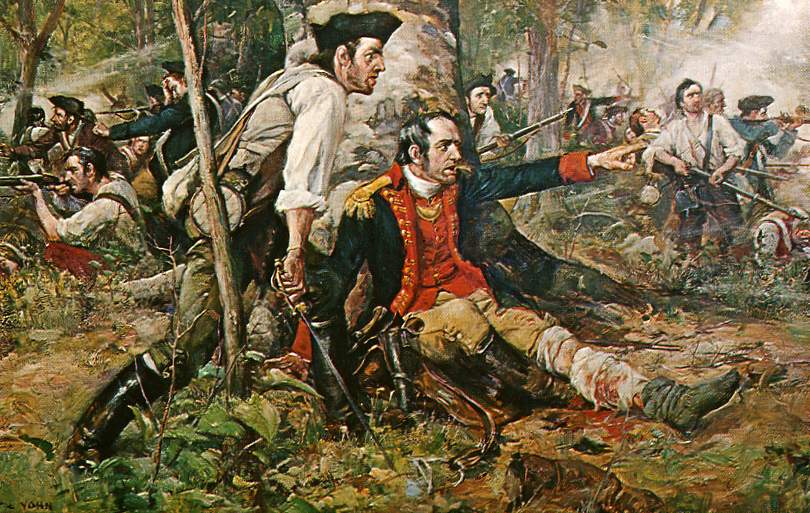 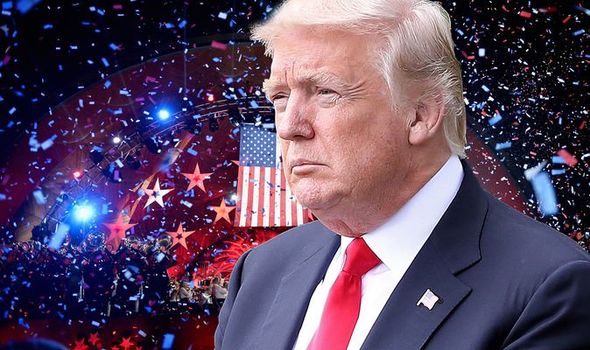