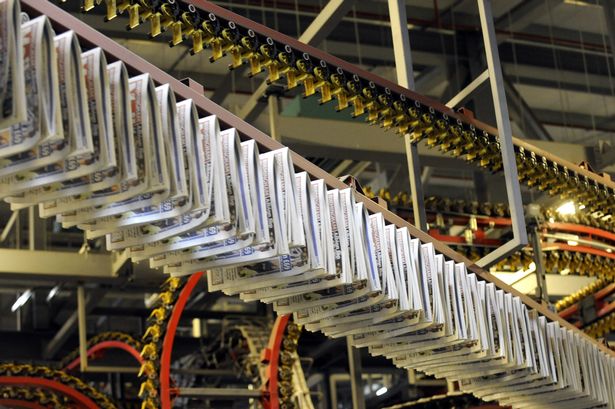 by Love and Rage Team You read this right. A newspaper! After four years of maintaining an online presence, Love and Rage will also become a newspaper! We still see the need and value of having an alternative newspaper available in smaller cities, towns and rural communities in […]

Gallery: Antifa Counterdemonstration of ‘March Against Sharia’ in Syracuse

photos by Love and Rage and Hudson Valley Antifa SYRACUSE – On Saturday June 10, antifa factions from across New York State descended on Syracuse to demonstrate against the ‘March Against Sharia’ event planned for the city. The march was organized by ACT for America, one of the largest […]

Dispatches from North Dakota: Photos from the Front Lines of the DAPL Protests

photos by Derek Scarlino/Love and Rage CLEVELAND, OH – As the Republican National Convention kicked off at Quicken Loans Arena in Cleveland this past week, Love and Rage traveled to the city to document some of the demonstrations being held. It was a relatively quiet event as police […]

by Derek Scarlino/Love and Rage photos by Derek Scarlino SYRACUSE, N.Y. – Around 300 people gathered at the Everson Museum of Art located in downtown Syracuse this morning for a demonstration in the name of Black Lives Matter. Speeches were given at the museum by organizers associated with Project […]

Photos by Javian Dawson/Contributor UTICA – In advance of World Refugee Day on June 20th, the Mohawk Valley Resource Center for Refugees hosted their World Refugee Day event on Saturday June 18th at Hanna Park located outside of Utica City Hall. Love and Rage is an experiment in crowd-sourced […]

Photos by Derek Scarlino and Stephanie Inserra/Love and Rage UTICA – Just days after the tragic attack against LGBTQIA club-goers in Orlando, community members in Utica planned a candle-light vigil for victims of the attack. Several speakers also shared words with a crowd of over a hundred who showed […]

Gallery: Stand Up To Verizon Rally in New Hartford

Photos by Derek Scarlino/Love and Rage NEW HARTFORD – Striking workers from Verizon Wireless march in in front of the Verizon store on Seneca Turnpike on Thursday, April 28. Led by unions CWA (Communications Workers of America) and IBEW (International Brotherhood of Electronic Workers), they were joined by community […]