Photos for Love and Rage by Derek Scarlino NEW HARTFORD – Hundreds of public school supporters rallied at the entrance of the Oneida-Herkimer-Madison B.O.C.E.S. complex to show their support for the New York State teacher’s union, NYSUT, as well as public education in general. Several presidents of local […]

by Derek Scarlino It’s time for the United States to get serious about education. Like most other areas of this society, the apathetic retreat of the public has opened opportunities for non-person persons (read: corporations) to increase their influence on decision-making and policy. This is also, increasingly, happening […]

By Love and Rage UTICA AREA – In response to the most recent proposed school reforms, the state teacher’s union, NYSUT (New York State United Teachers) is working to mobilize its members to build community-wide coalitions to save public education. The first action locally will be held today […]

The January/February issue for the Industrial Worker, the newspaper for the labor union the Industrial Workers of the World has just hit the stands (and the web). The IWW is also active in the greater Utica area and upstate New York. You can visit the IWW website at […]

by MV Freedom School These are the upcoming topics for the rest of this month being discussed at the Mohawk Valley Freedom School: Thursday, January 15 Je Suis Charlie? The recent attacks in France have led too much commentary and massive public support and empathy for those who […] 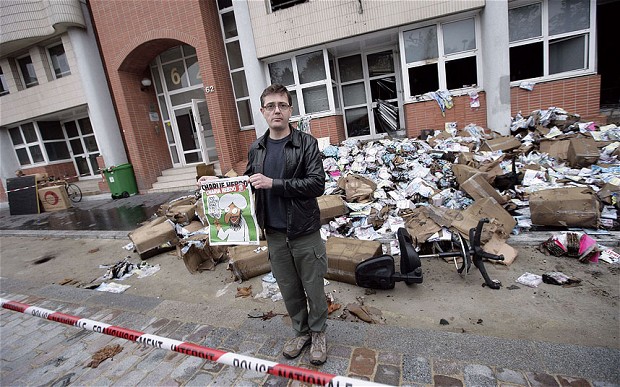 by Derek Scarlino Almost inevitably, there has to be something said about the Charlie Hebdo shooting in Paris by the likes of Love and Rage. As a media initiative rooted in part by deep convictions on freedom of speech, and on a personal level, a rigid opposition to censorship, […]

by MV Freedom School We will continue our discussion from our previous class on the lead catastrophe in Utica and what we can do about it. During our last class, MVCC student and Freedom School educator Lana Nitti taught a class which gave a deeper look into the […]

by Incarcerated Flavors There will be an Incarcerated Flavors meeting on Tuesday January 6th at 6 PM and will be held at 500 Plant St. (Cornerstone Community Church) in Utica. We will be planning training for facilitators and mentors for our upcoming youth intervention and with proper preparation […]

(This interview was originally conducted by Brendan Maslauskas-Dunn and published in 2010 in the IWW’s Industrial Worker and on ZNet)   I understand you spent some time in the Bay Area growing up. What were you politically involved with back then? Howie Hawkins (HH): Well, Willie Mays was a […]