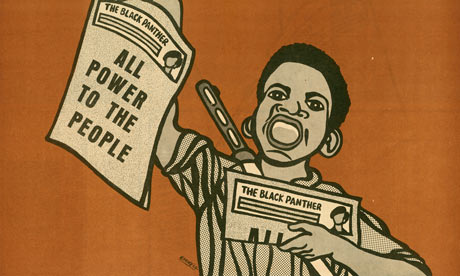 by Love and Rage Team / Press Release Everything is FREE! No Money, No Buying, No Selling, No Barter, No Exchanges! Share what you can! Take what you want or need! The Market is in the backyard of the house at 235 Forest Ave in Buffalo, NY. The […]

“I want to make the point that this isn’t just about Trump. This is about presidency itself; presidency is a very real and serious obstacle towards us living in a better, freer world.” by Black Cat Connolly / Love and Rage – NY ALBANY – The Albany anarchist […]

Longtime Wobbly in Need of Solidarity 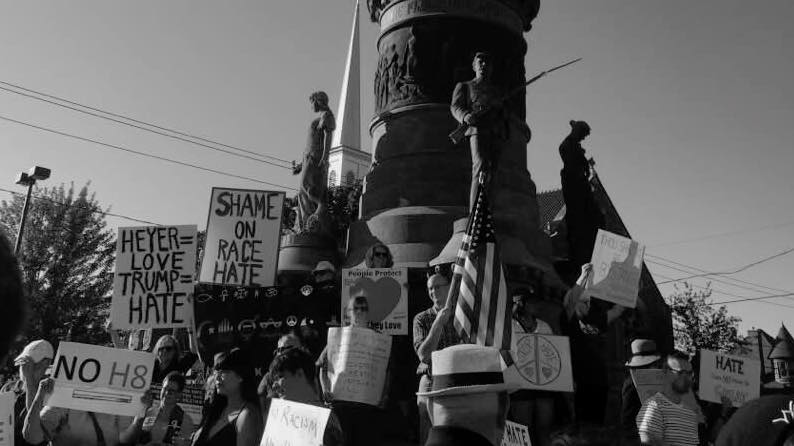 by Utica IWW / Releases Stand Against White Supremacy UTICA – On August 11th, hundreds of white supremacists gathered in Charlottesville, VA for a “Unite the Right” rally. Unlike most events and actions these neo-Nazis have organized in recent past, most times ending in embarrassing failures, this time, […] 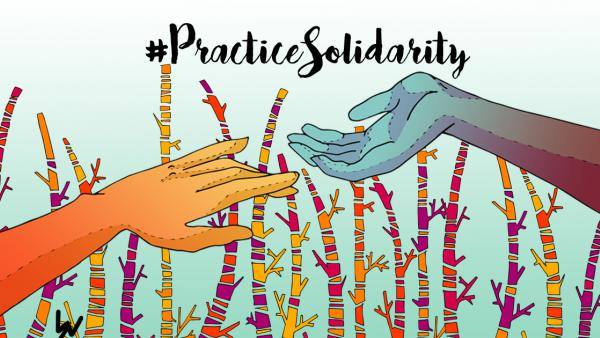 Candlelight Vigil for Charlottesville in Buffalo

via WNY Peace Center / Events BUFFALO – We are standing in solidarity with Charlottesville. Join us. Bidwell Parkway at Elmwood Avenue (east side of the parkway). Co-Sponsored by the WNY Peace Center! Supporters of Heather Heyer are asking those who cannot attend a rally to stand outside […]