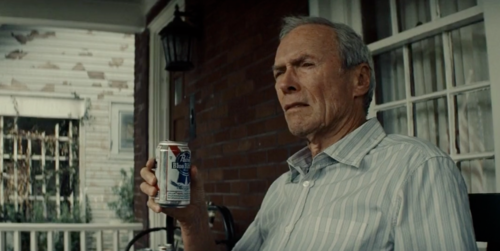 Old White Men Congregate on Sidewalk with Flags and Balloons, Call It a Rally

by Derek Scarlino/Love and Rage

UTICA, N.Y. – A demonstration of Donald Trump supporters planning to express grievances with Rep. Richard Hanna (R, NY-22) after his decision to endorse Hillary Clinton for the presidency met this afternoon on the corner of Genesee and Court Streets in Downtown Utica.

Amid local media and several police officers, approximately five to ten supporters showed up to wave flags, hold up signs in support of Trump’s presidential run and hang some star-spangled balloons.

A counter-demonstration was hastily planned by the Black Rose Anarchist Federation’s Utica local. A small group turned out show their opposition to Trump’s controversial campaign platform as opposed to support for Rep. Hanna or Hillary Clinton.

In April, former Utica Councilperson Jim Zecca, the organizer of today’s demonstration, put together a rally and and march of over a hundred Trump supporters from across upstate New York which descended on Rome’s Fort Stanwix monument opposite counter-protesters from Utica and a rally in support of Bernie Sanders comprised of residents from Rome.

Around 4 P.M., the demonstration’s start time, a few elderly men could be seen rushing excitedly across Genesee Street to help make America great again for about an hour before both groups began to disperse.