IWW calls for International Day of Action to Defend J20

by the North American IWW General Executive Board  Comrades, For over a year, the US has been pressing felony charges– including “riot,” “inciting a riot,” and “conspiracy to riot”–against protesters who were arrested at the inauguration of Donald Trump. After a revelation that they had been withholding evidence […]

“I want to make the point that this isn’t just about Trump. This is about presidency itself; presidency is a very real and serious obstacle towards us living in a better, freer world.” by Black Cat Connolly / Love and Rage – NY ALBANY – The Albany anarchist […] 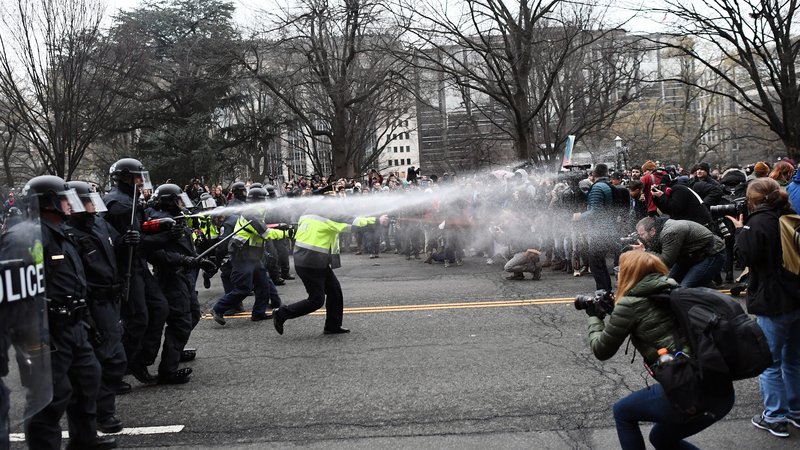 by Unicorn Riot – The States Dozens of the over two hundred people arrested protesting President Trump’s inauguration on January 20 (‘J20’) have appeared in court over the last two weeks. (Content Advisory: Sexual Assault) The arrests took place on the morning of January 20 during an ‘anti-capitalist/anti-fascist’ march, which traveled […]