“The Newburgh Sting” – Terrorists or Targets? – Film Screening and Q&A with Director at MVCC

by Brendan Maslauskas Dunn A screening of the documentary “The Newburgh Sting” will take place on Monday, April 20 from 7:00pm – 9:00pm in AB 231 at Mohawk Valley Community College. The film chronicles the story of four Black Muslim men living in the impoverished city of Newburgh, […]

by MV Freedom School   4/1 – COINTELPRO: The War on Civil Rights, taught by Alicia McWilliams and Derek Scarlino This is the final class on the Civil Rights Movement unit (rescheduled from 3/25). Alicia and Derek will talk about COINTELPRO, the FBI’s ‘counterintelligence program’ headed by J. […]

Ferguson and the Criminalization of American Life

by David Graeber/Gawker The Department of Justice’s investigation of the Ferguson Police Department has scandalized the nation, and justly so. But the department’s institutional racism, while shocking, isn’t the report’s most striking revelation. More damning is this: in a major American city, the criminal justice system perceives a […]

by Kathleen Harris/Whizzpast We all know male revolutionaries like Che Guevara, but history often tends to gloss over the contributions of female revolutionaries that have sacrificed their time, efforts, and lives to work towards burgeoning systems and ideologies. Despite misconceptions, there are tons of women that have participated […]

by Brendan Maslauskas Dunn/Love and Rage “We are out for Ireland for the Irish. But who are the Irish? Not the rack-renting, slum-owning landlord; not the sweating, profit-grinding capitalist; not the sleek and oily lawyer; not the prostitute pressman – the hired liars of the enemy. Not these […]

We Ain’t Gonna Stop, ‘Till Our People are Free! – The Battle against Education Austerity in Utica

by Brendan Maslauskas  Dunn/Love and Rage Something new is taking shape in the Mohawk Valley in response to the local austerity measures which have slowed, but not stopped, the pulse of the school system. Some may call it a simple protest here and there; others a passing outrage at […] 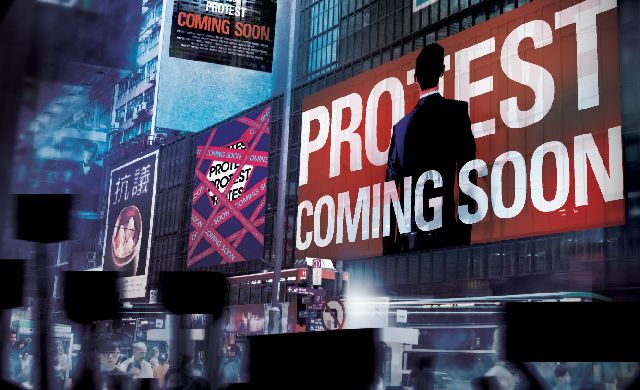 by Jalil Muntaqim/FreeJalil.com In seven years, by 2023, the U.S. will be 40 percent minority, and 50 percent of the entire population will be under 40 years old. These are the demographics that cannot be ignored as progressives move forward building opposition to institutional racism and plutocratic governing. […]