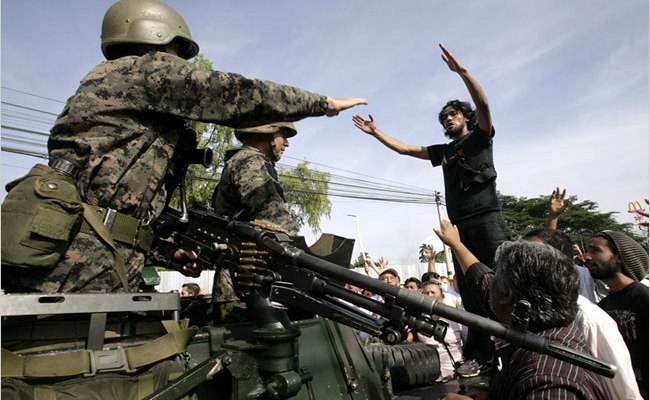 Wednesday marked eight years since the coup against former Honduran President Manuel Zelaya. His removal, supported by the administration of former U.S. President Barack Obama, was carried out by the Honduran military and oligarchy.

In 2009, Zelaya arranged plans to hold a popular consultation to convene a national constituent assembly with the intention of amending the constitution of 1981. The move was intended to empower historically-marginalized groups — like Black, Indigenous and LGBT people — and workers.

However, conservative elements within the Supreme Court of Justice, the Supreme Electoral Tribunal and the National Congress opposed the move. Honduras’ business elites, aligned with the aforementioned groups, also opposed the national constituent assembly.

Zelaya also began forging ties with progressive Latin American governments — like Venezuela, Ecuador, Nicaragua, Cuba and Bolivia — while joining the Bolivarian Alliance for the Peoples of Our America, ALBA.

“What they saw was an ascension of a revolutionary left movement in Latin America and Zelaya getting closer to them. Under Zelaya, Honduras was marching toward reducing poverty and eliminating foreign debt.”

By June 28, high ranking army officials received orders issued by the Supreme Court to detain Zelaya. The military complied with the measure and transferred him, by force, to Costa Rica.

Zelaya’s removal was condemned by many in the international community, especially by ALBA member states. Former Venezuelan President Hugo Chavez was one of the fiercest critics of the coup, calling on world leaders to cut relations with the unelected government.

In 2010, Zelaya was allowed to return to Honduras, a country that plunged into rampant violence following the coup. Since then, hundreds of social activists and dozens of journalists have been killed by suspected right-wing death squads.

The coup also gave birth to the National Popular Resistance Front and the Liberty and Refoundation Party, leftist organizations which continue to fight the right-wing government and participate in national politics.

This story was re-published in accordance with Creative Commons guidelines.