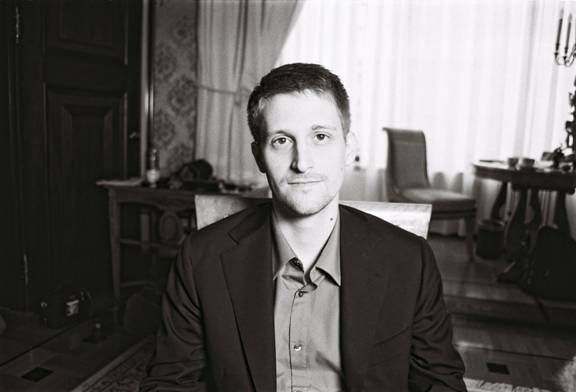 by Derek Scarlino/Love and Rage BUFFALO, N.Y. – “It’s becoming increasingly clear that the current economy is not working for the vast majority of people, and for many years groups have been working to change that and to strive toward a society in which we are able to […]

Originally published in the Observer-Dispatch July 5th, 2016 New Hartford – Shawkat Jamil Dallal was born in Jerusalem, Palestine, on 25 October, 1931. He passed from this life quietly with his wife, children and grandchildren by his side on Sunday, 3 July, 2016. He spent his last days at […] 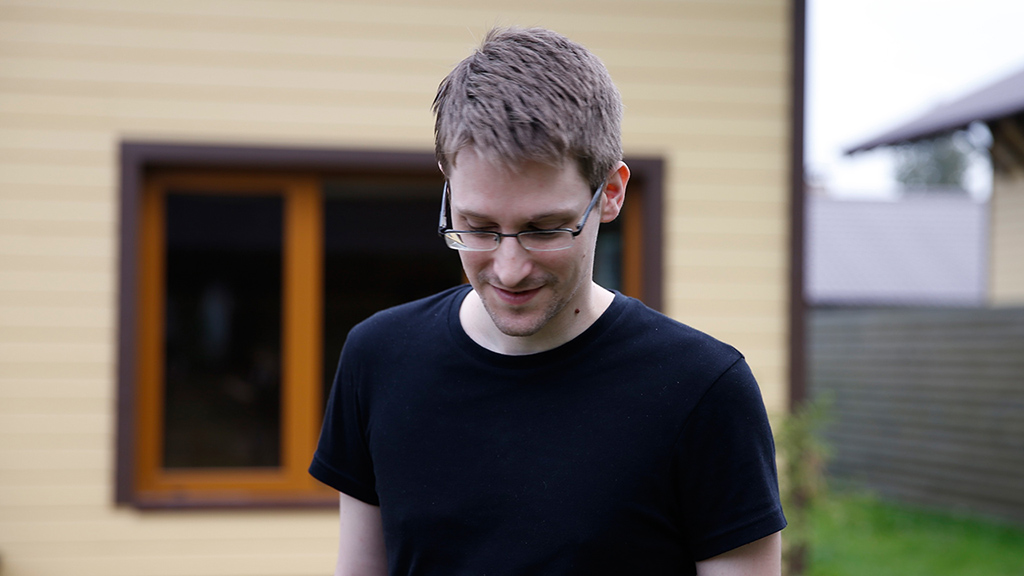