Members of the Utica chapter of the Black Rose Anarchist Federation, in conjunction with other local activists and community action groups affiliated with the Utica Activist Coalition, urge community members to attend the Utica Common Council meeting scheduled for Wednesday, May 18th.

Are you concerned that Utica has the highest rate of lead poisoning in New York State?

Do you want answers on why the city wants to develop on a parcel of land deemed an environmental hazard? 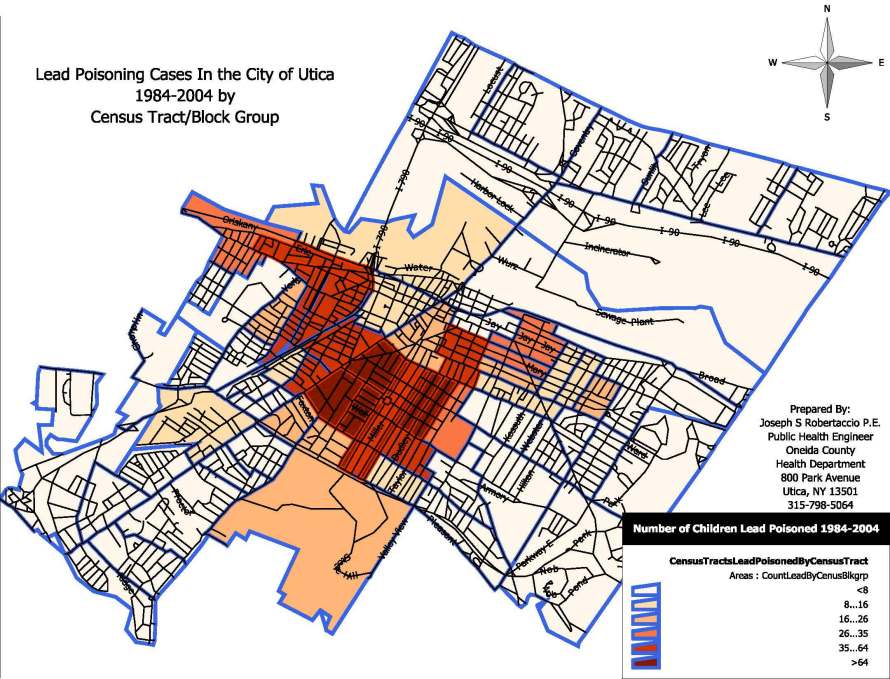 Over the past two years, grassroots work in bringing to light the rates of lead poisoning has not deterred the Common Council from commercial plans to develop parts of the city in close proximity to a former lead smelter in the city, resulting in toxic levels of lead contamination throughout the area.

It is clear that this issue deserves a louder voice. Would you like to have a say in Utica’s future?

Utica Common Council meetings are held every first and third Wednesday of each month (sans July and August) at 7 p.m.