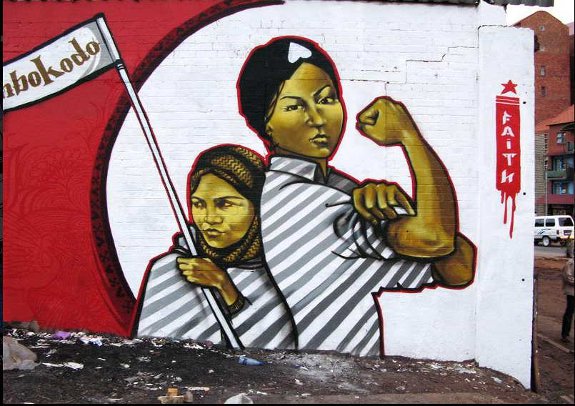 Interested in organizing the Utica Social Forum, a conference for networking, education, organization and action that will be held this April? Interested in going to Montreal this August for the World Social Forum? Interested in helping organize for May Day, otherwise known as International Workers’ Day on the first of May? Then this is the meeting for you! Come get involved with a movement to for justice locally. This meeting is open to the public.

Come join us as we watch a gripping 2014 documentary to launch our Black History Month series of classes and events at the Freedom School. Variety’s Peter Debruge reviewed this incredible 2014 film by saying: “‘The Black Power Mixtape’ helmer Goran Hugo Olsson doesn’t make documentaries so much as incendiary devices, diving deep into Swedish film archives for vintage clips that have sat like so much undetonated ordnance all these years and coupling them with politically charged audio to make a provocative new statement. In ‘Concerning Violence,’ Olsson adds the nuclear heft of Frantz Fanon’s treatise The Wretched of the Earth to that cocktail, pairing passages read by Lauryn Hill with gut-wrenching eye-witness accounts of imperialism gone wrong, resulting in a festival hot potato engineered to rile even the most progressive arthouse crowds.” 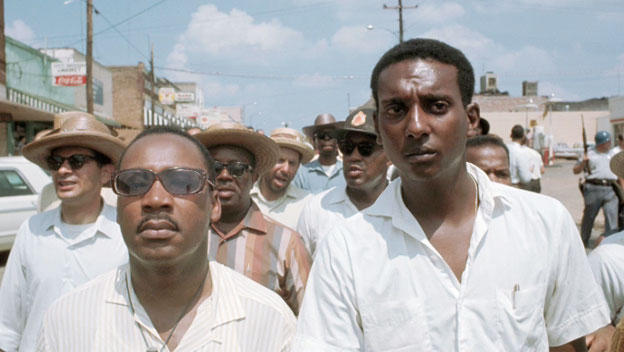 This class will chronicle a variety of Black radicals, activists and revolutionaries throughout American history and look at their ideas and actions as well as the movements they came out of or helped create. Just some of the larger than life radicals discussed in this class will be abolitionists Frederick Douglass and Martin Delaney, anarchist Lucy Gonzalez Parsons, socialists and Wobblies Hubert Harrison and Ben Fletcher, Communist Harry Haywood, pan-Africanist Marcus Garvey, Muslim minister and Black radical Malcolm X, as well as various activists involved in the Civil Rights Movement and Black Power Movement, including an introspective look groups like SNCC and the Black Panthers. This class will give a brief introduction to abolitionist, socialist, syndicalist, anarchist, pan-Africanst, Black Power and Black nationalist theory. Brendan Maslauskas Dunn will teach this class. 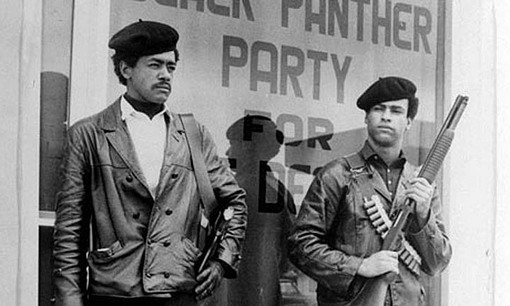 Kareem Hassan will teach a class about Black leadership and Black social movements. The class will first look into the origins of Black History Month and how it originated. The focus of the class however will be on Black leadership and the influence particular Black leaders over the years have had on social science and social change. Students will learn about the political context surrounding the rise of the Black Panther Party and the ideas of the founding members Huey P. Newton and Bobby Seale and how they and the Panthers exposed the capitalist power structure of the elites. Comparisons will be made between the rebellion of the 1960s-70s with the newest upsurge of Black activism and social movements today, which appears to be the same cycle of police brutality, inequality and racism, and a rebellion of students and young people against elites.

Kareem Hassan is very active in the Nation of Islam and a community activist. He works as a personal trainer, is active at the grassroots, was formerly incarcerated for fifteen years and is self-educated. This is his first class he is teaching at the Freedom School.

Mark Cook Speaks! – Former Political Prisoner, Black Panther and member of the George Jackson Brigade
Saturday, February 20, 2016 at 11:00 am
(Location to be determined – stay tuned for details and updates!)

Mark Cook will make a stop in Utica on a statewide speaking tour. Mark Cook is an activist and community organizer in Seattle, WA. He spent 41 years in prison, much of the time served over his role in a politically motivated bank robbery and jail break. He formed one of the few prison chapters of the Black Panther Party in Walla Walla Prison and was also a member of the radical underground organization in the Pacific Northwest called the George Jackson Brigade. He will speak about his experiences over the years as a committed revolutionary, guerrilla, community organizer, Black Panther and political prisoner.

This meeting is open to any workers, whether they are in a union or not, to come and learn about the Industrial Workers of the World (IWW) and organizing at their workplaces and in the community. This meeting will go over various campaigns going on regionally, the Fight for Fifteen campaign, the Incarcerated Workers Organizing Committee (IWOC) and will also let workers have an interactive discussion and role play about problems at work and how we can collectively work to fight for better wages, better working conditions, dignity and power. New people are always welcome and there will be a delegate present to sign up anyone who wants to join.

The fourth meeting of the Utica Activist Coalition will take place tonight as part of this month’s slate of Freedom School classes. Members of student, community and activist organizations are welcome to come to this meeting as well as people not (yet) connected to any activist group. Some topics that we discussed in our last meeting were the Utica Social Forum, World Social Forum, alternative and solidarity economics, racial and economic justice, progressive and third party politics, a people’s history mural, the heroin epidemic and the war on drugs, war and peace, student activism, independent media, Black small businesses and worker-run cooperatives, labor organizing, NYSUT and fighting against education reform, and Black history Month among other campaigns and events. this is the meeting to come to for netwroking and movement-building. New people are always welcome. 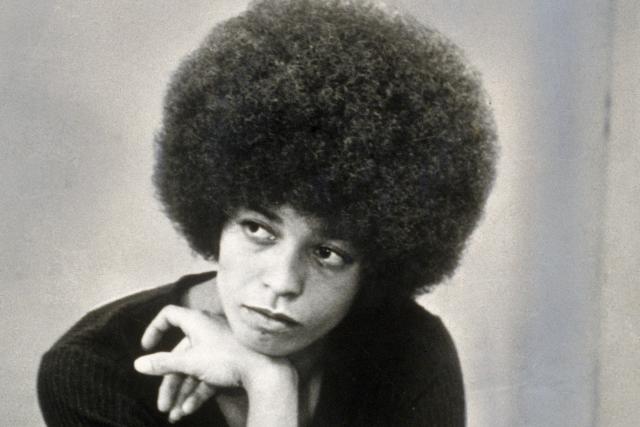 Angela Davis will speak about the prison industrial complex, women’s political voices and contemporary social movements. Professor Davis’s political activism began when she was a youngster in Birmingham, Alabama, and continued through her high school years in New York. But it was not until 1969 that she came to national attention after being removed from her teaching position in the Philosophy Department at UCLA as a result of her social activism and her membership in the Communist Party, USA. In 1970 she was placed on the FBI’s Ten Most Wanted List on false charges, and was the subject of an intense police search that drove her underground and culminated in one of the most famous trials in recent U.S. history. During her sixteen-month incarceration, a massive international “Free Angela Davis” campaign was organized, leading to her acquittal in 1972.

Professor Davis’s long-standing commitment to prisoners’ rights dates back to her involvement in the campaign to free the Soledad Brothers, which led to her own arrest and imprisonment. Today she remains an advocate of prison abolition and has developed a powerful critique of racism in the criminal justice system. She is a founding member of Critical Resistance, a national organization dedicated to the dismantling of the prison industrial complex. Internationally, she is affiliated with Sisters Inside, an abolitionist organization based in Queensland, Australia that works in solidarity with women in prison.

The Mohawk Valley Freedom School is held every Thursday at the Cornerstone Community Church at 500 Plant Street in Utica. Classes are from 7:00-8:30pm. Please contact 732-2382 or mohawkvalleyfreedomschool@gmail.com.