by Opal Tometi/ROAR Magazine In 1992, the world witnessed African American Rodney King being brutally beaten by Los Angeles policemen. In 1999, Amadou Diallo, an unarmed Black immigrant from Guinea, was shot 19 times by five New York City policemen outside his apartment. Sean Bell was shot to […] 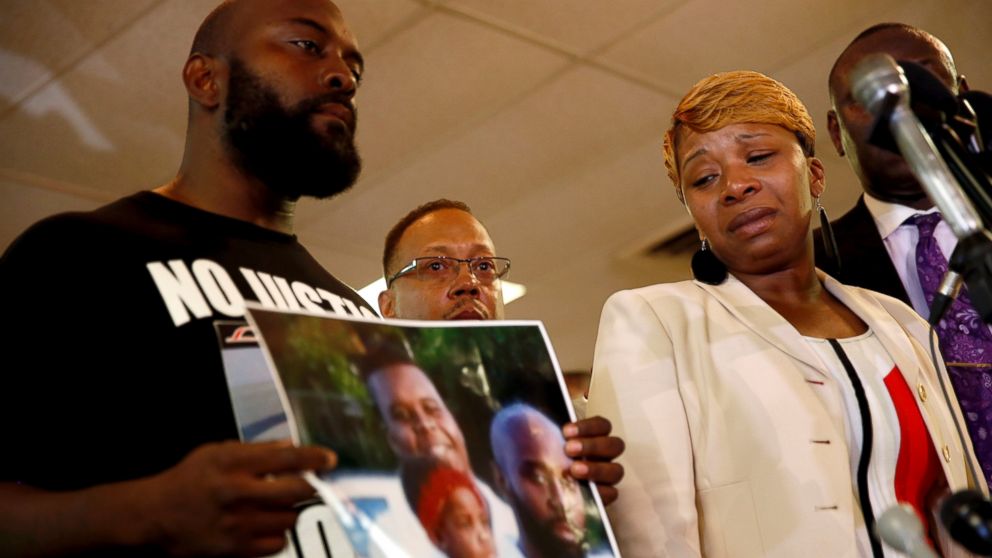