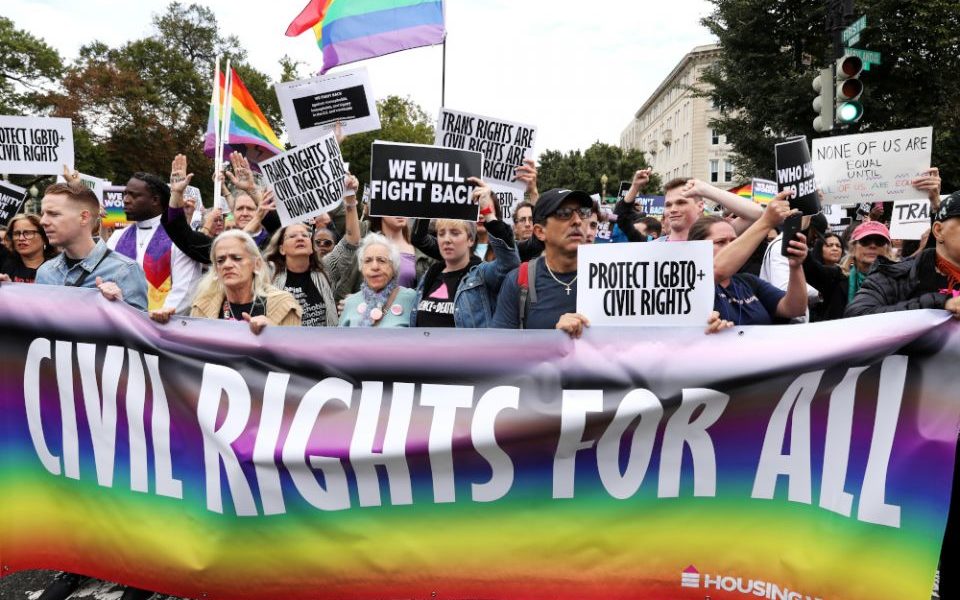 “I Got My Civil Rights”: The Supreme Court’s New Attacks on the LGBTQ+ Community Show the Limits of Liberal Reformism

As the Supreme Court considers rolling back protections against LGBTQ+ discrimination, working people must continue to demand and defend those rights on the streets and in their workplaces. by Ezra Brain and Olivia Wood – Left Voice At the beginning of the Stonewall Riots, Marsha P. Johnson—the Black […] 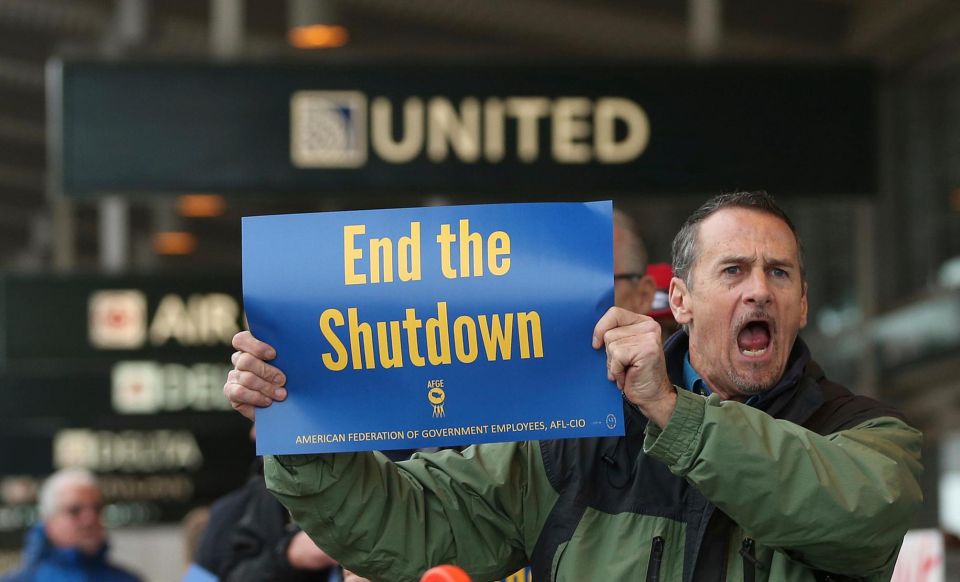 Kavanaugh Shouldn’t Be on the Supreme Court. Neither Should Anyone Else.

by Crimethinc Ex-Workers Collective Last week, millions watched the dramatic hearings pitting Supreme Court nominee Brett Kavanaugh against Christine Blasey Ford, who courageously narrated her experience of being sexually assaulted by him decades ago. Once again, Americans were confronted with the brazen entitlement of the male power establishment. […]

by Black Rose/Rosa Negra Anarchist Federation Last week, survivors of sexual violence and their supporters rose up in solidarity as the moving testimony of Dr. Christine Blasey Ford called the impunity of wealthy white men into question.   Touching on issues of male entitlement and the silence of survivors, […]