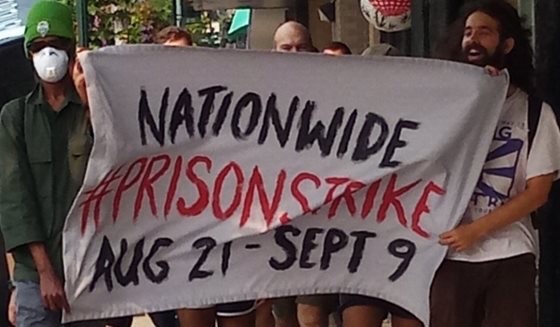 by Ruben J. Garcia / The Conversation Prisoners in 17 U.S. states went on strike on Aug. 21 by refusing to eat or work to call attention to a number of troubling issues, including dilapidated facilities, harsh sentences and other aspects of mass incarceration in America. As we […] 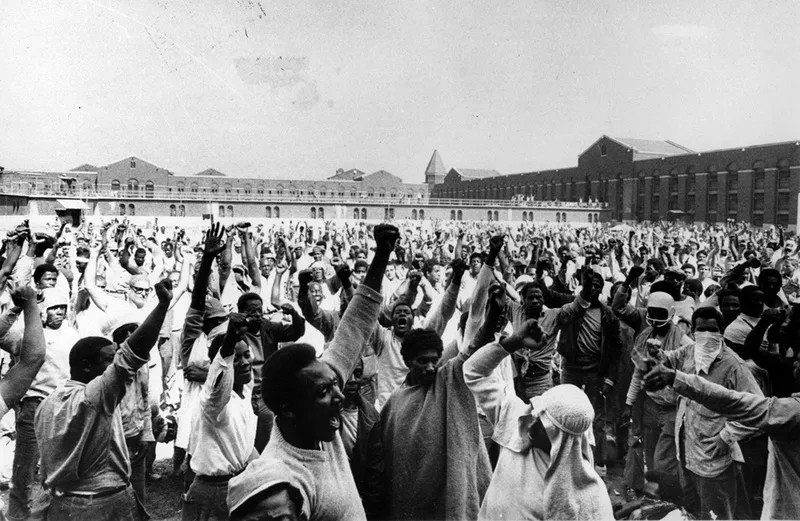 by It’s Going Down On August 21st, prisoners across the United States will begin a strike against prison slavery. This strike comes hot on the heels of the inspiring actions against ICE and massive anti-fascist mobilizations in the first weeks of August. Not only are all of these struggles connected, but […]