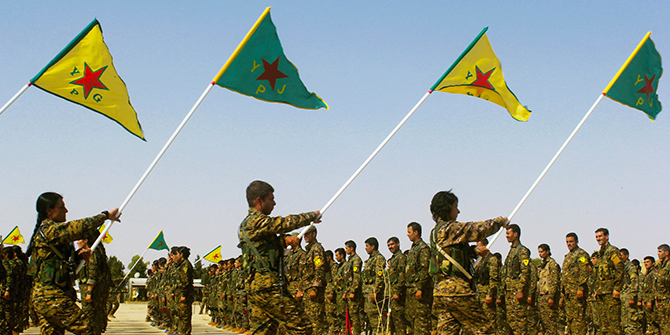 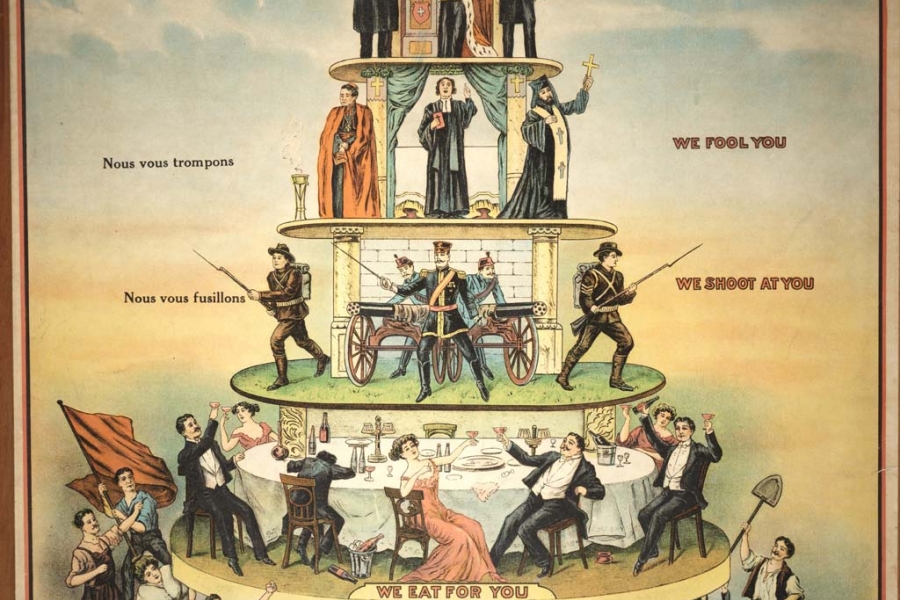 Analysis of the International System from a Libertarian Perspective

by Bruno Lima Rocha/Kurdish Question With this paper I hope to begin a theoretical-normative demonstration of the necessity and capacity for formulating a new framework for analysis of the international system. Analytical proposals and formulations are hegemonically linked to a realist and statist logic. In starting this essay, […]