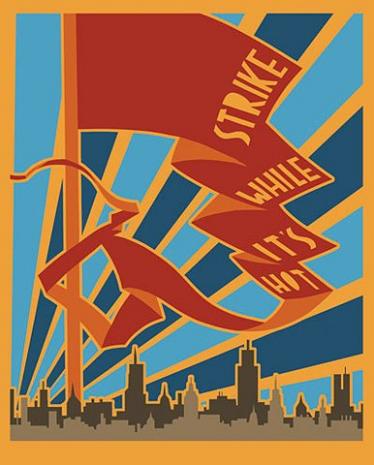 May Day Celebration Planned for Utica on May First

by Love and Rage Team/Upcoming Events May Day is celebrated around the world as International Workers’ Day – a day of labor solidarity, protest and celebration. In 2012 people in Utica started to celebrate May Day again to bring awareness to worker and immigrant rights. This year, community […]

No Borders, No Fences! Building a Movement for Refugee and Immigrant Justice in Utica

by Brendan Maslauskas Dunn / Love and Rage Urged on by local activist John Furman in the middle of his speech, the gathered protesters started chanting, “No borders! No fences! No borders! No fences!” The words echoed throughout Utica’s historic Oneida Square on an unseasonably warm evening on […]

Open Borders and the Complexity of Structural Racism

by Jack Suria Linares/YDS USA When potential presidential candidate Bernie Sanders opposed the idea of open borders, many (the media, the liberal establishment, and even activists) took his position as an attack on immigration reform. A similar attack happened after the events at Netroots Nation where Black Lives […] 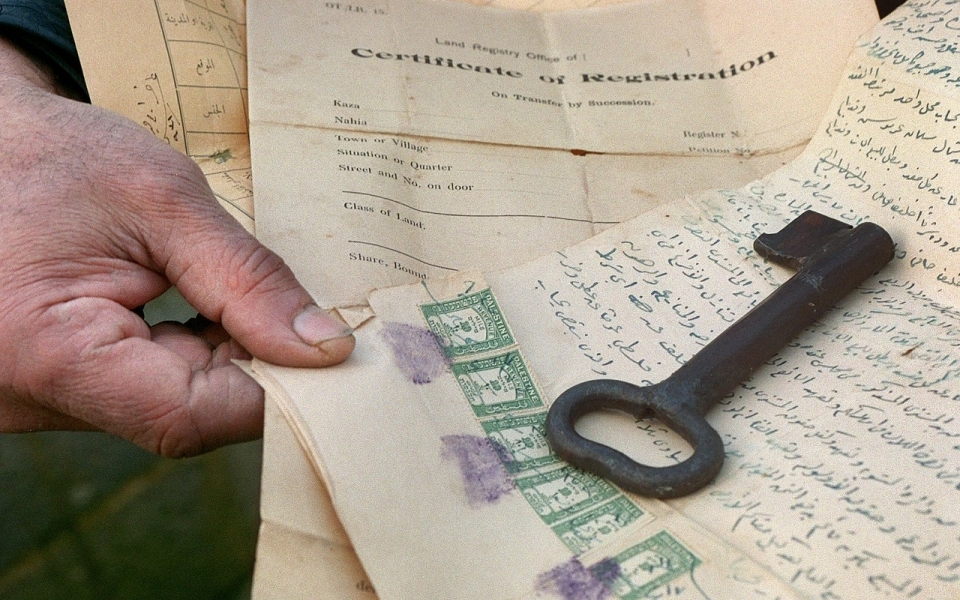 Displaced But Not Disheartened: A Speech on Gaining Citizenship

by Derek Scarlino/Love and Rage UTICA – Haneen Alsaad’s native language is Arabic, but the young Palestinian is making a name for herself with some impassioned speeches in her adopted tongue. Haneen is from one of several families of Palestinian refugees which call Utica home and after her […]