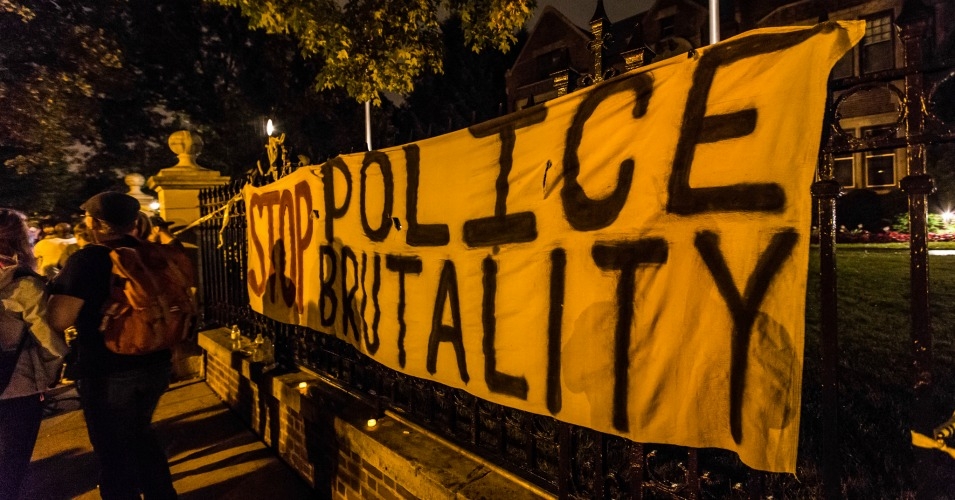 by Yanilda Gonzalez / The Conversation – Views and Analysis President Donald Trump’s appointment of Attorney General Jeff Sessions has led people to speculate about the fate of recent police reform efforts. Early into his tenure, Sessions said he intended to “pull back on” the Justice Department’s investigations of police department abuses, […]

On Police Shootings: Where Are the Conservatives?

by Derek Scarlino/Love and Rage It is both valid and poignant to ask if conservative-types in the US hear the contradiction in their reactions to police brutality when held against their small government credo; right wing commentary on police shootings, after all, often betrays strong government sympathies as […] 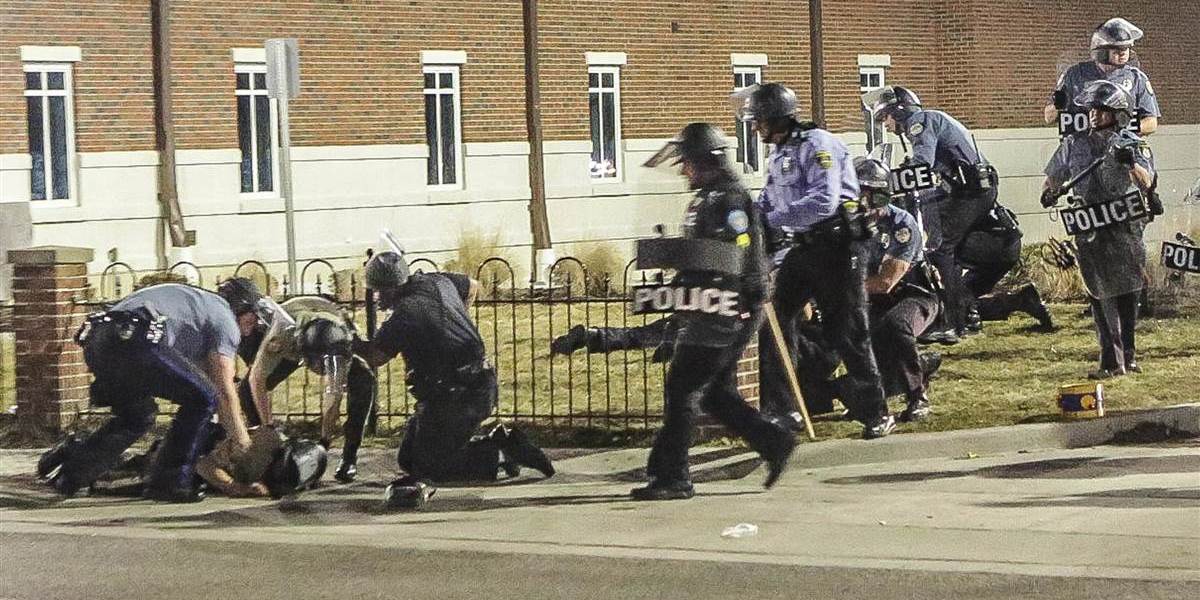 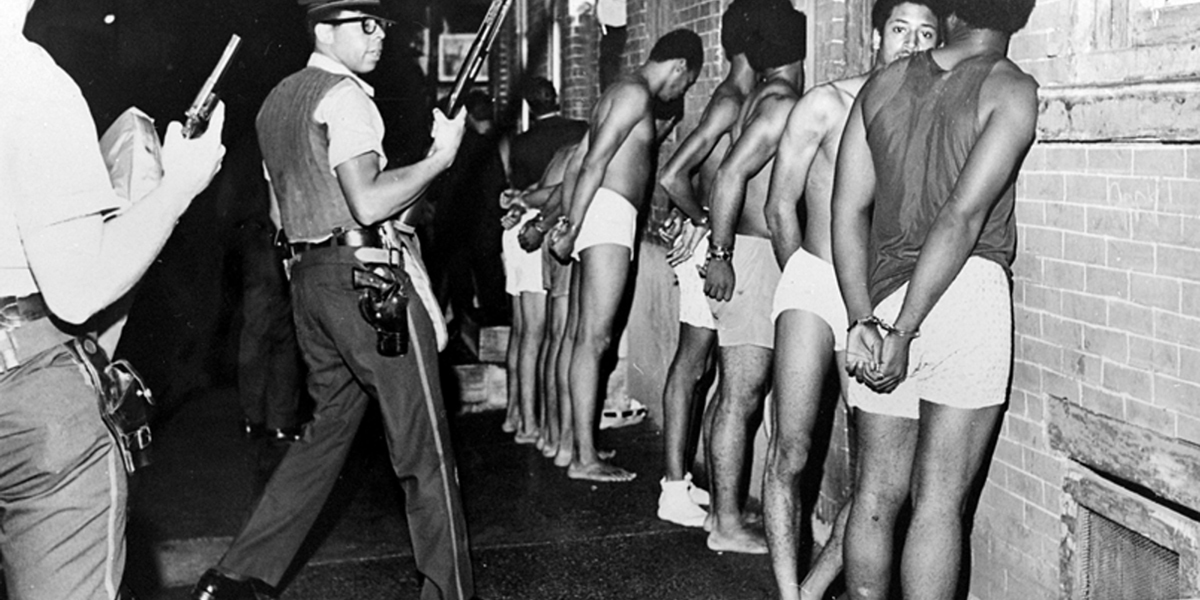