The Yellow Vest Movement in France: Between “Ecological” Neoliberalism and “Apolitical” Movements

by CrimethInc The past weeks have seen a massive confrontational movement arise in France opposing President Emmanuel Macron’s “ecological” tax increase on gas. This movement combines many contradictory elements: horizontally organized direct action, a narrative of being “apolitical,” the participation of far-right organizers, and the genuine anger of […] 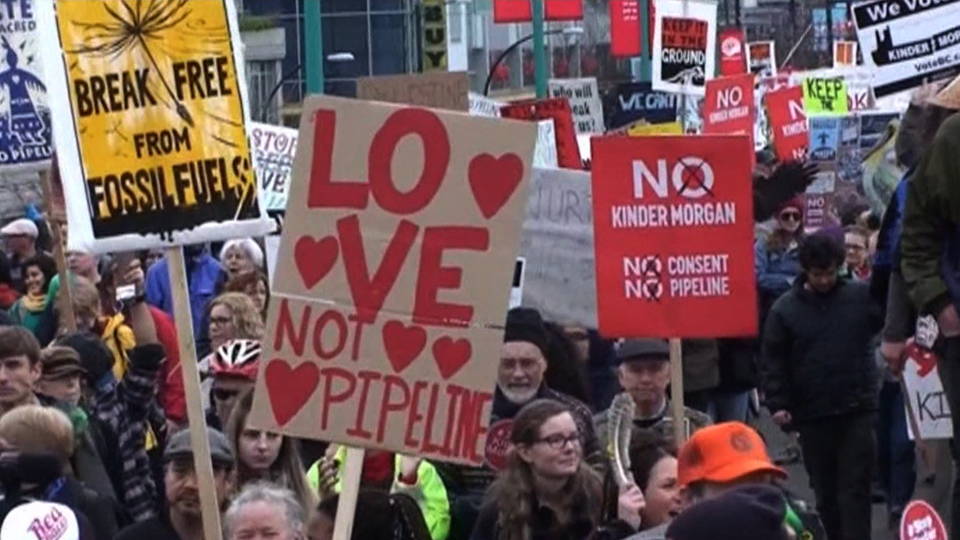 “We’re putting our bodies on the line in the right way,” said Manitoba Cree man and environmental activist Clayton Thomas-Müller. by TeleSur / News – Global Over 150 protesters, including two politicians, have been arrested by the Canadian authorities over the past week for their protest against the […]

This Is What Humanity’s Impact on the Planet Looks Like

by James Gerken/The Huffington Post A new photo book from conservation experts aims to shine a light on humanity’s impact on the planet and convince people to think about their contribution. Overdevelopment, Overpopulation, Overshoot includes photos and essays exploring man’s complicated relationship with the planet. The book “presents […]

by Love and Rage Mohawk Valley Community College student, local activist, and Freedom School educator Lana Nitti will give a presentation at MVCC today, March 10, from 3:00 – 4:00 PM on her research on lead poisoning in Utica. The event, which is part of Women’s History Month, […]