Life Comes At You Fast: The Stunning End of the Bernie Sanders Campaign

by Jason E. Smith The surprising announcement by Bernie Sanders this week that he will end his 2020 Democratic Party presidential primary bid offers us a critical moment to reflect on the strategic moment we face – especially given the dramatic economic and social crisis of Covid-19 that […]

Lifting the Mask of Capitalist Disaster: The Coronavirus Response

by Tariq Khan/Black Rose Anarchist Federation From official disregard and denial to mismanaged response, each day the COVID-19 crisis brings into ever sharpening clarity the hypocrisy and moral bankruptcy of the current ruling class. Claims of American exceptionalism and greatness are revealed to be a crumbling mask for […]

by Brendan Maslauskas Dunn / Love and Rage Several members of the Industrial Workers of the World (IWW), or “Wobblies” as they are affectionately called, confronted Anthony Brindisi during a town hall meeting he held in Pulaski, NY on July 30 which was set up by the recently […]

Climbing the Ladder: Brown Politicians will not Save Us

In the rush to celebrate the new found diversity of the recently elected Congress, we may miss the larger picture and purpose of structures of power in the U.S. Ella Mendoza is an undocumented organizer based in Salt Lake City, Utah and the artist behind the accompanying artwork. […]

by Pamela Anderson In his famous poem, “The Solution,” Bertolt Brecht joked that “the people had forfeited the confidence of the government” and it would be easier “for the government to dissolve the people and elect another.” This has given me food for thought. I am in the […] 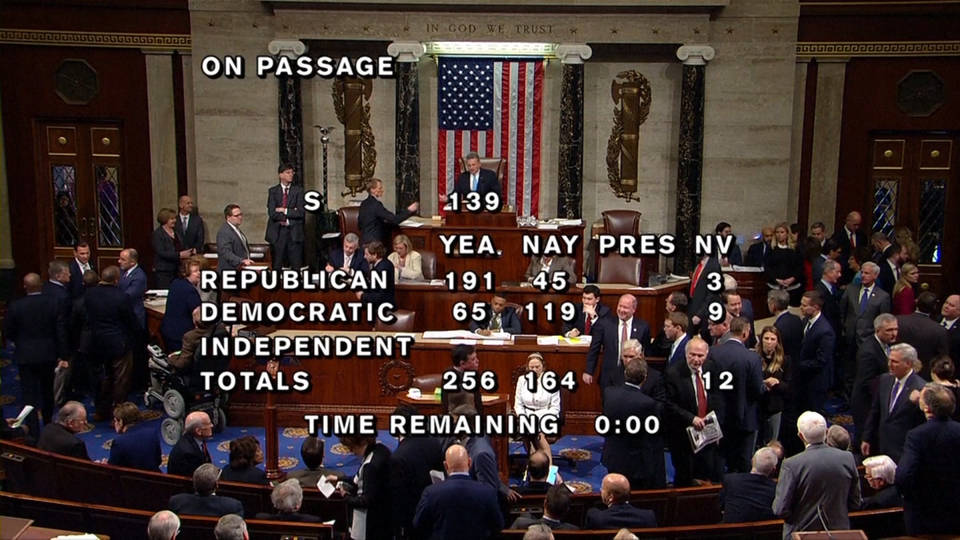 by DemocracyNow! / The States On Capitol Hill, the House of Representatives approved a bill Thursday to continue granting President Trump’s administration sweeping powers to conduct foreign surveillance on U.S. soil. Rep. Buddy Carter: “On this vote, the yeas are 256, the nays are 164. The bill is […] 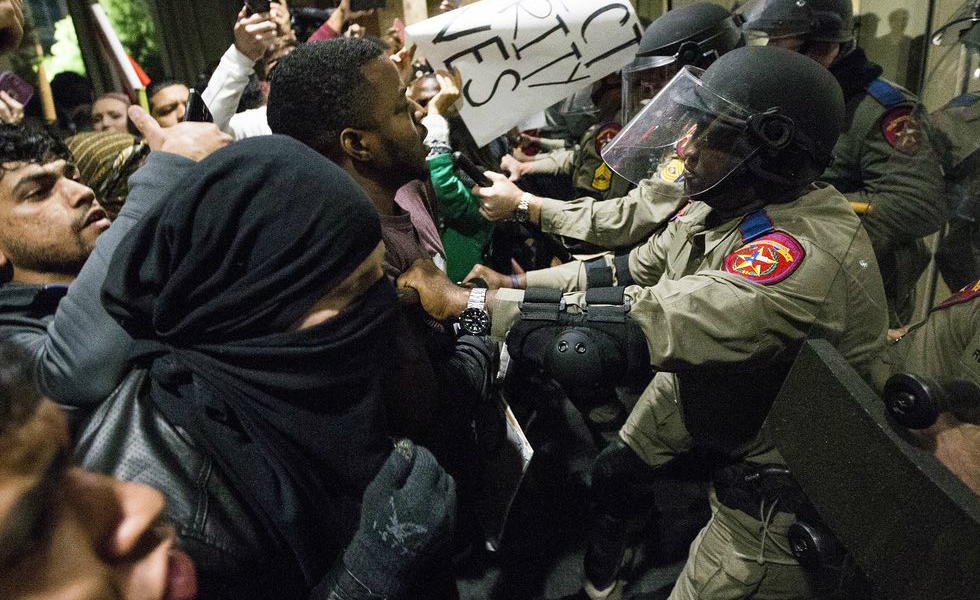 What Anarchists Have Been Saying for Years, and What Liberals Need to Start Hearing

Originally published by It’s Going Down On Wednesday, December 7th at Texas A & M University, as FBI agents monitored hundreds of protesters from the tops of roofs, heavily armed riot police clashed with demonstrators bent on disrupting and shutting down an event organized by Preston Wiginton, a 51 […]

by Black Rose / Rosa Negra/Press Release Local activists are organizing a post election rally dubbed “Expect Resistance” in Utica this Thursday, November 17 from 5:00pm – 8:00pm at the Oneida Square roundabout. The organization Black Rose put the call-out for the rally. No matter who won […] 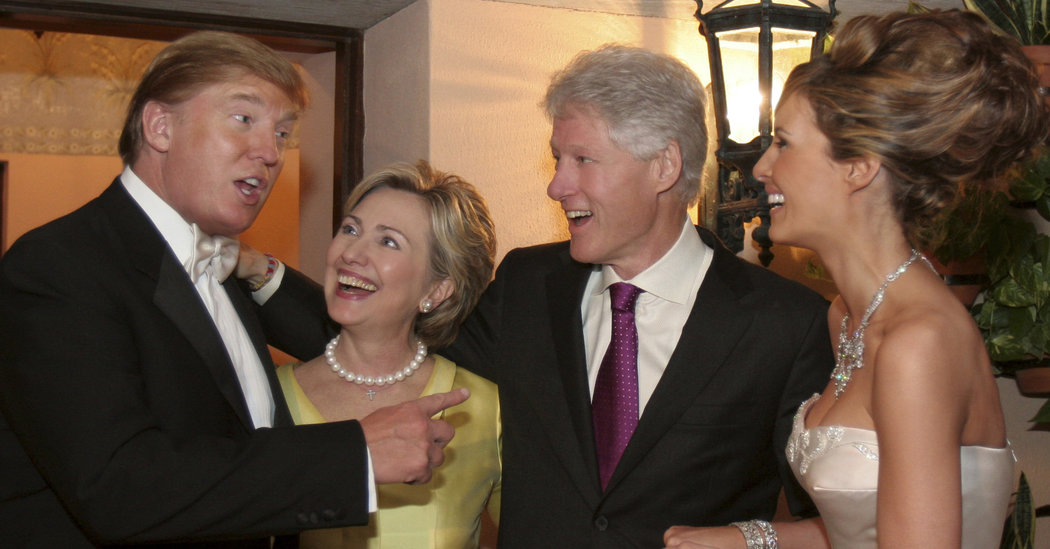