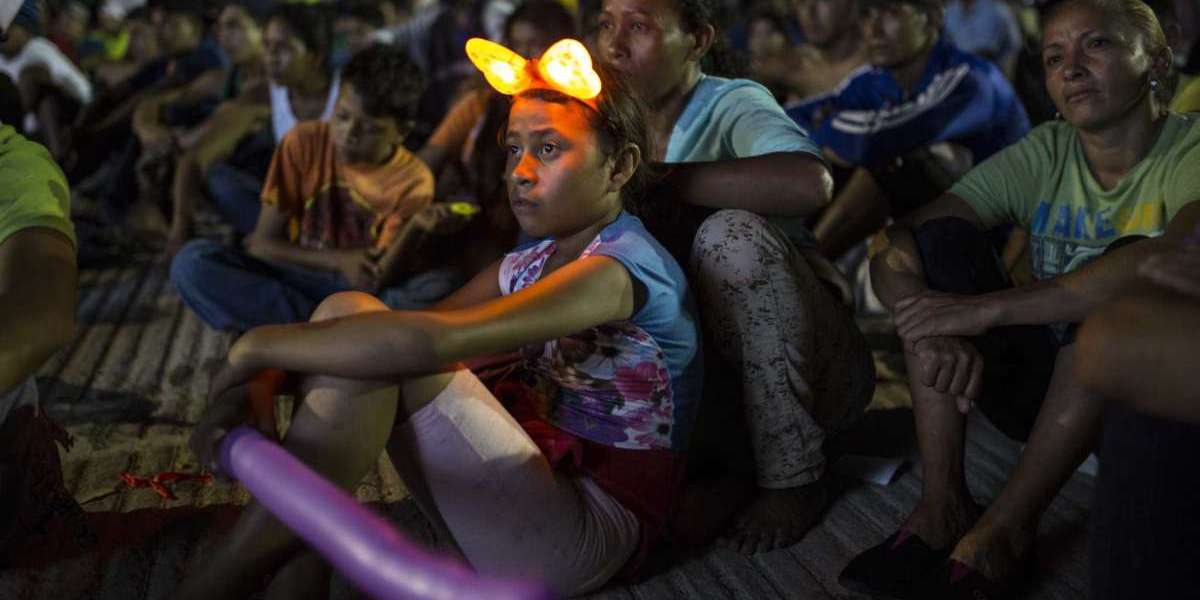 An Open Letter to Active Duty Soldiers: Don’t Deploy to the Southern US Border

by Rory Fanning and Spenser Rapone To All Active Duty Soldiers: Your Commander-in-chief is lying to you. You should refuse his orders to deploy to the southern U.S. border should you be called to do so. Despite what Trump and his administration are saying, the migrants moving North towards […] 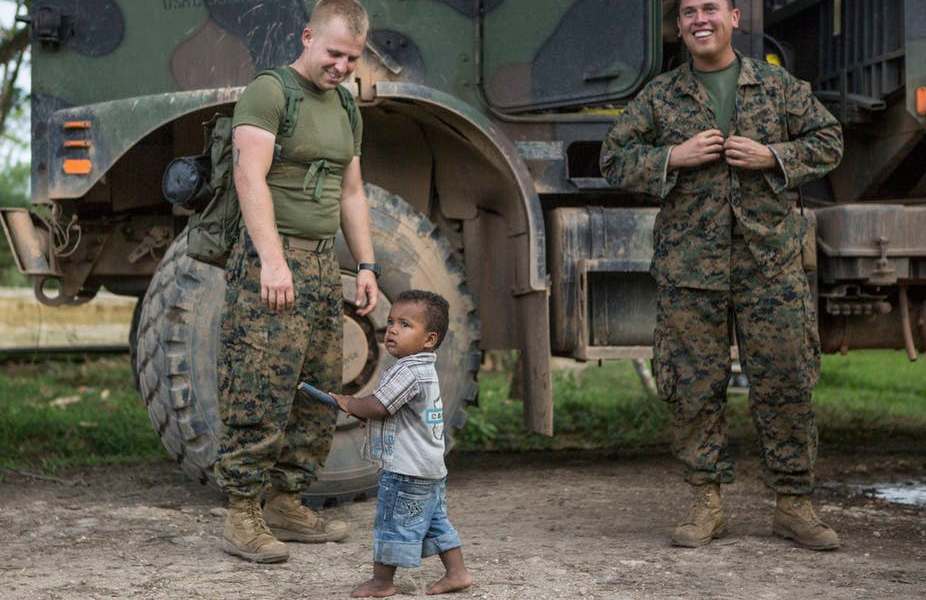 by Joseph Nevins / The Conversation Central American migrants – particularly unaccompanied minors – are again crossing the U.S.-Mexico boundary in large numbers. In 2014, more than 68,000 unaccompanied Central American childrenwere apprehended at the U.S.-Mexico boundary. This year so far there have been close to 60,000. The mainstream narrative […]