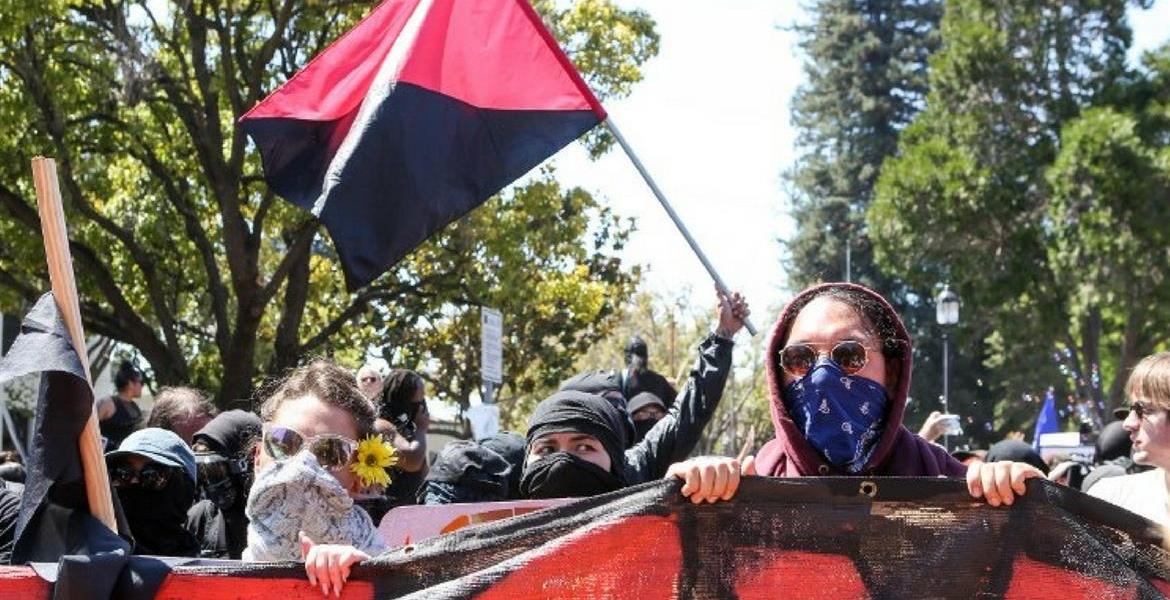 Thousands of counter-protesters easily outnumbered the right-wing provocateurs, many of whom were bloodied after being stormed by an anarchist contingent. by TeleSur – The States  In a “Rally Against Hate,” hundreds of anti-fascists made their way to Berkeley in a counter-demonstration against the white supremacist who had called for […]