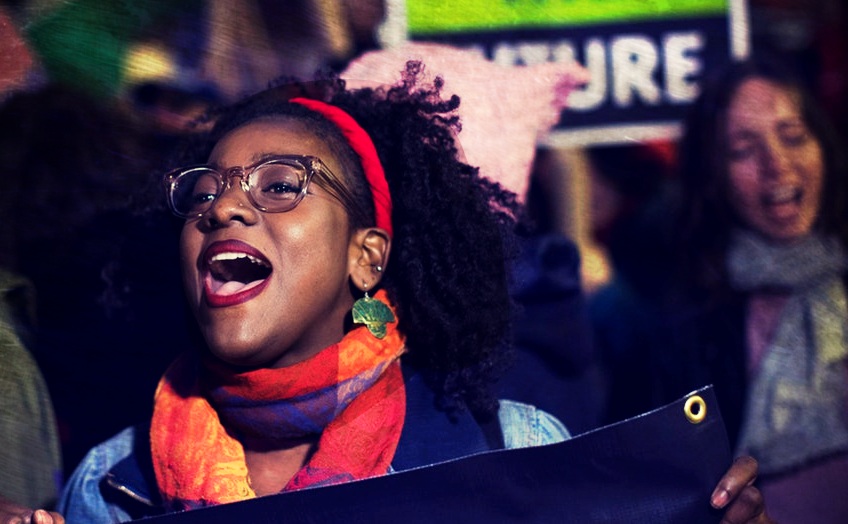 by Black Rose/Rosa Negra Anarchist Federation Last week, survivors of sexual violence and their supporters rose up in solidarity as the moving testimony of Dr. Christine Blasey Ford called the impunity of wealthy white men into question.   Touching on issues of male entitlement and the silence of survivors, […]