The Perils of Organizing a Hot Shop: Lessons from an IWW attempt to Organize a Sweatshop

by Brendan Maslauskas Dunn / Organizing Work For anyone who has been to an IWW 101 Workplace Organizer Training, you may recall the sage advice of your trainer, who warned you to watch out for “hot shops.” To avoid them at all costs, even. This is my hot shop […]

by Brendan Maslauskas Dunn / Love and Rage Supporters of Donald Trump from across New York State held a rally and march at Fort Stanwix in Rome on Saturday, April 2 where they were confronted by two counter-rallies of Bernie Sanders supporters and anti-Trump protesters. Those that organized […]

by Brendan Maslauskas Dunn/Love and Rage Nearly 200 nurses and their supporters walked on a picket line in front of St.Elizabeth’s Hospital on Friday, March 18. The nurses, who are members of the New York State Nurses Association (NYSNA), held a two hour informational picket to educate the […] 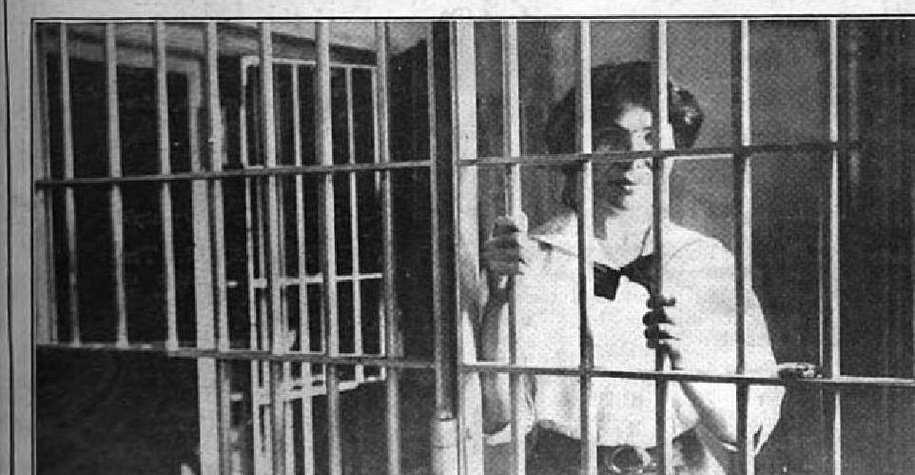 by Brendan Maslauskas-Dunn/Love and Rage This list of five revolutionary women from the Mohawk Valley was written in celebration of International Working Women’s Day, a holiday that has very radical roots in the labor and socialist movements, and in the tumultuous textile strikes that swept across New York […]

The Problem with the Utica Phoenix

The Problem with The Utica Phoenix by Brendan Maslauskas Dunn/Love and Rage You may have seen the latest edition of the Utica Phoenix around town lately or perhaps you’ve read it online. I have been reading the Phoenix since shortly after it was launched. I even wrote for […]

No Borders, No Fences! Building a Movement for Refugee and Immigrant Justice in Utica

by Brendan Maslauskas Dunn / Love and Rage Urged on by local activist John Furman in the middle of his speech, the gathered protesters started chanting, “No borders! No fences! No borders! No fences!” The words echoed throughout Utica’s historic Oneida Square on an unseasonably warm evening on […]

Don’t Mourn – Organize! – The 100 Year Anniversary of the Execution of Joe Hill

by Brendan Maslauskas Dunn/Love and Rage “Don’t mourn – organize!” These were the powerful words written in a letter to fellow union agitator Big Bill Haywood by the revolutionary immigrant troubadour Joe Hill in 2015. Or so the story goes. Hill was falsely accused of a murder in […]

“What Do You Hope to Change?” – Travels Through Mexico and Cuba – Part V – The Silence of Palenque

by Brendan Maslauskas Dunn/Love and Rage “It is the word which is the bridge to cross to the other. Silence is what the powerful offer our pain in order to make us small. When we are silenced we remain very much alone. Speaking heals the pain. Speaking we […]