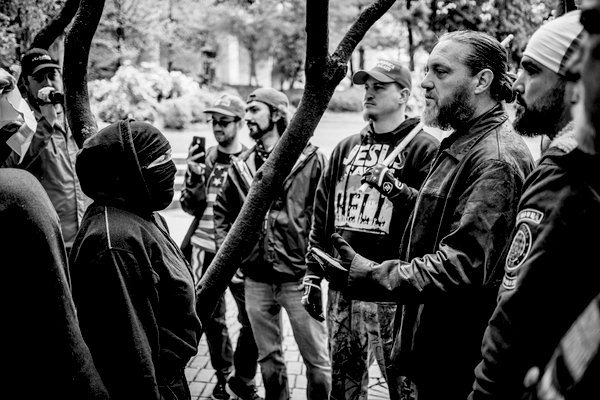 by NY Antifa Alliance/Release We, the undersigned, represent a coalition of anti-fascists from across the State of New York. We have chosen to assemble in Syracuse on June 10 to take action in defense of people in this community who have been targeted for violence by attendees of […]

by It’s Going Down Here at IGD we talk a lot about strategy, about building our capacity, and also about growing as a material force within our communities. One thing we haven’t talked a lot about however is the need for more people to step up to the plate and […]

After the Election, The Reaction

by CrimethInc Ex-Workers Collective Trump le Monde The final Presidential debate of 2016 was a gala event in Las Vegas pitting a reality TV star against the latest representative of a political dynasty. It was set up as a symbolic clash between business and politics, with the roles cast […]

Zapatista Creative Resistance Shines a Light on Path to Freedom

by Telesur As dissident Mexican teachers struggle to combat neolibral education reforms, and political violence continues unabated across the country, the question most frequently raised Friday by the storied Zapatistas movement in the southern state of Chiapas was this: Care to dance? Thousands converged on the Zapatista community of Oventic on Friday […] 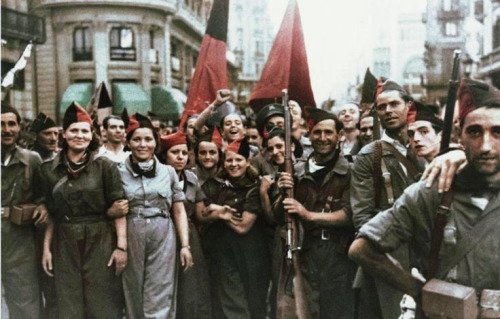 by Workers Solidarity Movement (Ireland) The 19th of July marked the 80th anniversary of the beginning of the Spanish Revolution. For a brief time, capitalism and the State were replaced by solidarity, mutual aid and respect for others. Workers and peasants, who were deeply influenced by anarchist ideas, […] 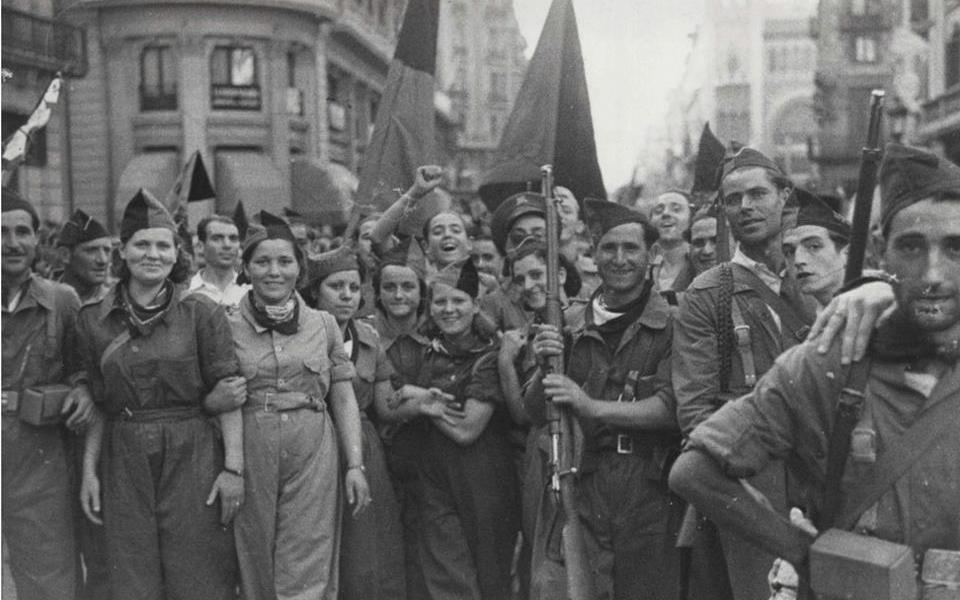 by Joris Leverink/ROAR Magazine Illustrations, Mirko Rastić The idea of the commune has animated the radical imagination of rebels and revolutionaries for centuries. Examples of pre-capitalist societies characterized by communal ways of living were studied by radical theorists like Marx and Kropotkin, who did not necessarily consider these societies […] 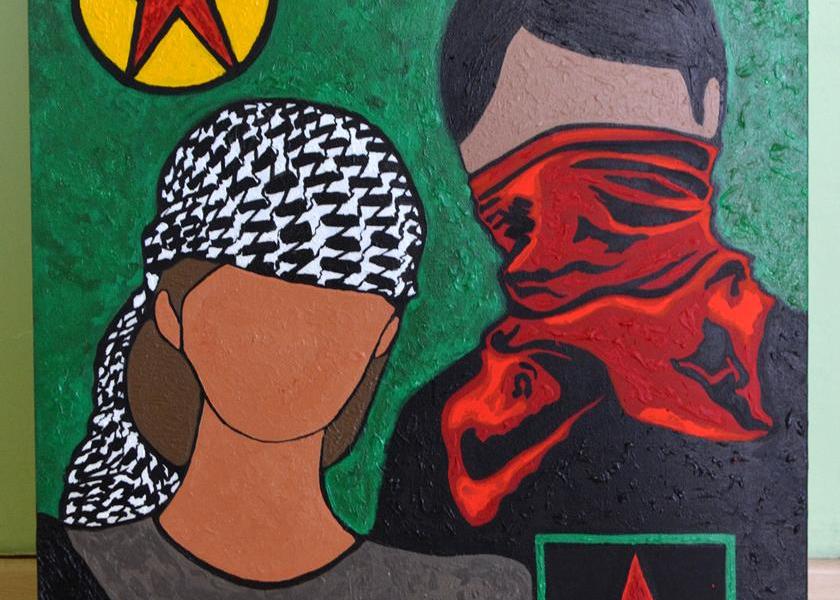 From Chiapas to Rojava – More Than Just Coincidences

by CIC/Guest The largely unknown until recently Kurdish city of Kobane managed to attract the attention of the world with its fierce resistance[i] against the invasion of the Islamic State and became an international symbol, compared to the defence of Madrid and Stalingrad. The bravery and heroism of […]