This is where you’ll find local news. We just wanted to name it something cool. 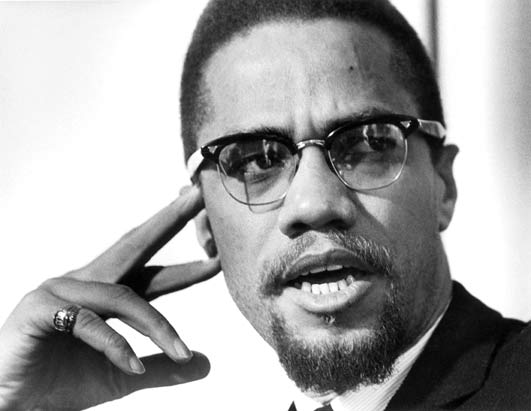 by MV Freedom School Derek Scarlino and Brendan Dunn will give a talk and lead a discussion about the events in the fight against ISIS in Kobane, Syria, and the Kurdish social revolution. The Kurds are a people who have for years been denied a nation to call their […]

by Derek Scarlino NEW HARTFORD – A setting sun behind them, falling January temperatures around them, approximately 250 to 300 NYSUT members and public education advocates rallied at the entrance to Oneida-Herkimer-Madison B.O.C.E.S. on Thursday evening. Huddled close, bundled up in hats, gloves and scarves amid the crush of winter, […]

Photos for Love and Rage by Derek Scarlino NEW HARTFORD – Hundreds of public school supporters rallied at the entrance of the Oneida-Herkimer-Madison B.O.C.E.S. complex to show their support for the New York State teacher’s union, NYSUT, as well as public education in general. Several presidents of local […]

By Love and Rage UTICA AREA – In response to the most recent proposed school reforms, the state teacher’s union, NYSUT (New York State United Teachers) is working to mobilize its members to build community-wide coalitions to save public education. The first action locally will be held today […]

by Incarcerated Flavors There will be an Incarcerated Flavors meeting on Tuesday January 6th at 6 PM and will be held at 500 Plant St. (Cornerstone Community Church) in Utica. We will be planning training for facilitators and mentors for our upcoming youth intervention and with proper preparation […]