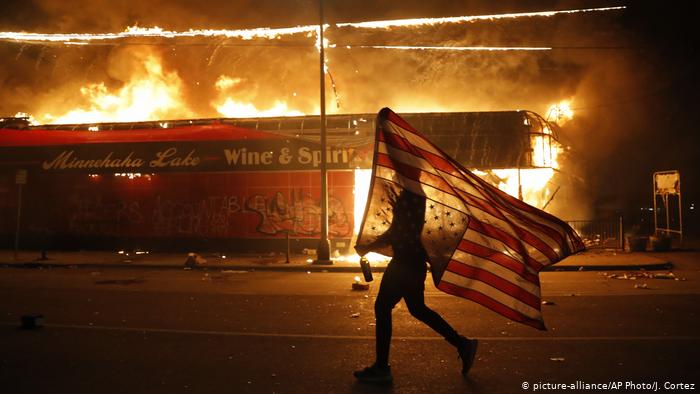 The 2020 United States Presidential election is days away. Since 2015, we have witnessed the growth and eventual electoral victory of a far-right populist experiment. The flaws inherent in the United States as a country are manifest and date back to well before its founding, but there can […]

by Love and Rage Team Addison Miller Park in Utica’s west side was shrouded in silence on October 10, a sunny autumn day, as a crowd gathered near the park’s playground. This was the same location where 19 year old Jessie Lee Rose was tragically killed by the […]

Zapatista Communique – Part Six: A Mountain on the High Seas

by Subcomandante Insurgente Moisés / EZLN Part Six: A Mountain on the High Seas Communique from the Indigenous Revolutionary Clandestine CommitteeGeneral Command of the Zapatista Army for National Liberation MEXICO October 5, 2020 To the National Indigenous Congress—Indigenous Governing Council:To the Sixth in Mexico and abroad:To the Networks […] 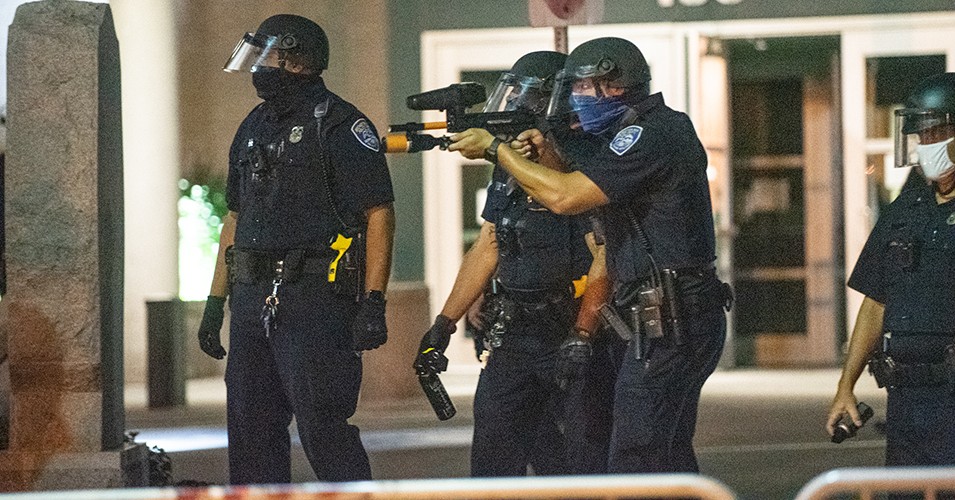 “This was one of the more violent things I’ve seen in my years in journalism,” said one reporter. by Lisa Newcomb – Common Dreams Police in Rochester, New York fired pepper bullets and pushed back demonstrators with riot shields Thursday night amid protests demanding justice for Daniel Prude, […] “The Palestinian struggle today is not just about fighting annexation, which we must continue to do. It is about dismantling the entire system of apartheid.” by Jessica Corbett / Common Dreams – Global Palestinians in the occupied West Bank and Gaza Strip—backed by allies across the globe—organized protests […] 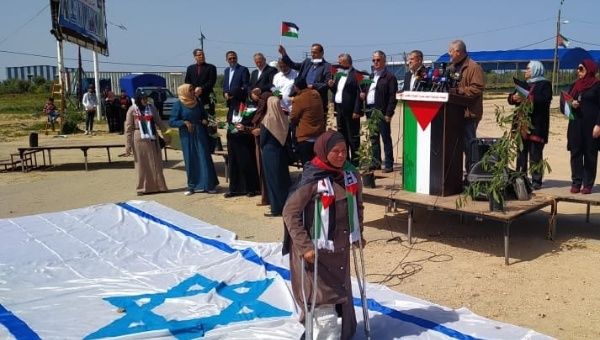 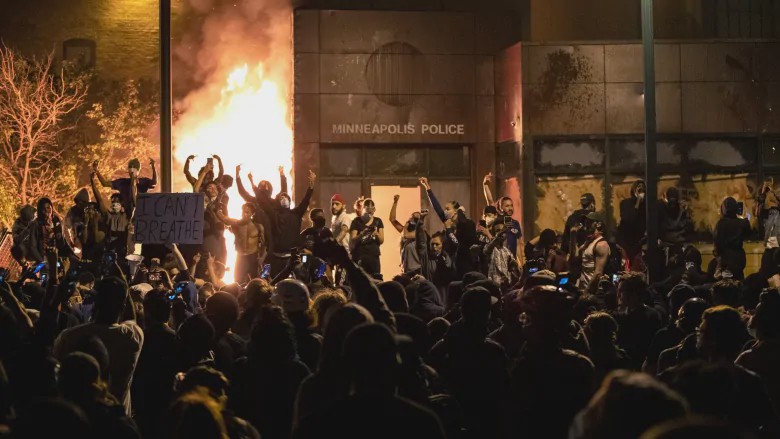